The IECC has released a final list of those candidates who have been removed from the official list of parliamentary candidates. 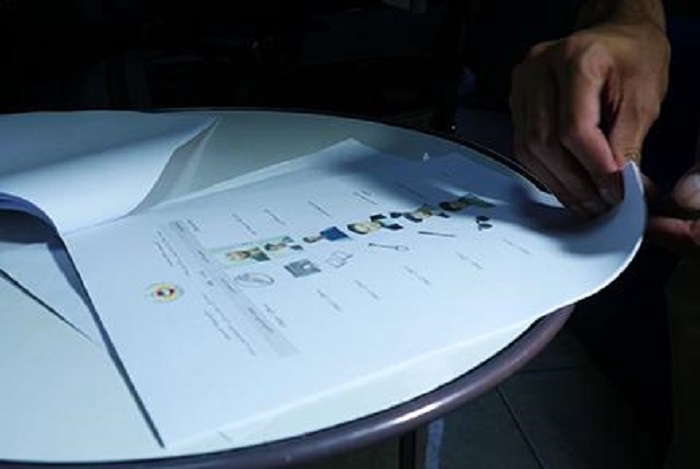 The reasons for cross-out of the names has been due to the fact that they did not resign from the government positions on time, or are being imprisoned, or are an Iranian national and if they are or have been prosecuted.

This comes after there were rumours that were circulating on social media the past week about such a list, but were unconfirmed. Reporterly also anticipated the elimination on Thursday and reported about it.