The Taliban have claimed responsibility for the open-fire attack by bodyguards that took place at the governor’s office in Kandahar on Thursday.

Among those who have been killed in the attack are: Kandahar governor, NDS Provincial director, Kandahar Police Chief and a journalist. 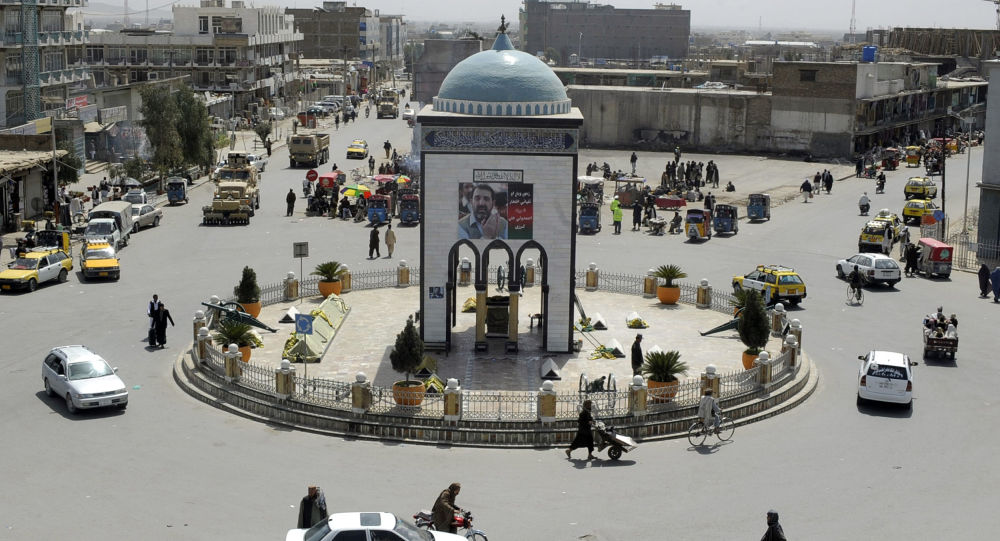 US Commander of International Forces in Afghanistan General Scott Miller is among the ones who were wounded, along with 205 Atal Corps Commander.

Furthermore, the attackers who open fired were bodyguards of the Kandahar governor.

It has been reported by local officials that General Abdul Raziq, who was present in the…