Kabul Municipality has warned parliamentary candidates that will not be collecting election campaign props and materials used for adverts from across the city.

“Since we are on the verge of the end of the campaign, the Kabul Municipality is calling on the electoral campaign offices to respectfully start cleaning up and collecting their adverts and posters, including hoardings, street banners and other adverts which have been installed in every corner of the city during their election campaigns, as soon as possible, until 48 hours after the election day”, Kabul Municipality indicated in a statement. 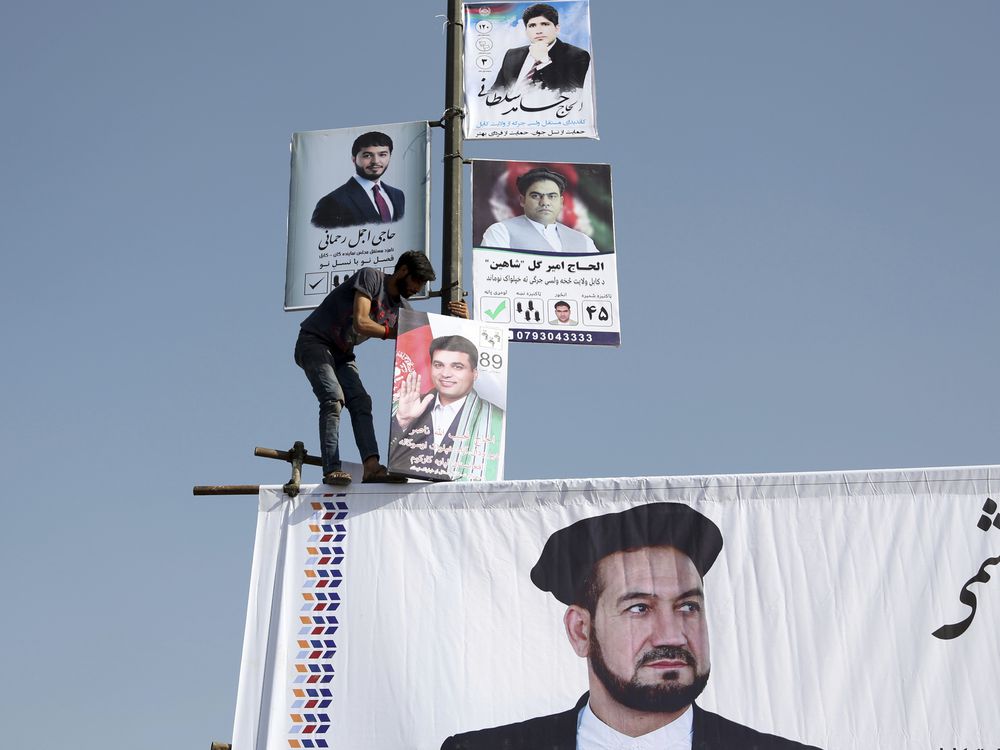 The municipality continued to emphasize that if cleaning up is not done by candidates, the Kabul Municipality will seize all their equipment and money assurances and fine them as violators, and officially forward their case to the Independent Electoral Complaints Commission (IECC).