Saudi Arabia on Thursday condemned the suicide attack on parliamentary candidate of Helmand and one other incident of explosion on the foreign forces in Bagram district of central Parwan province as per media reports. 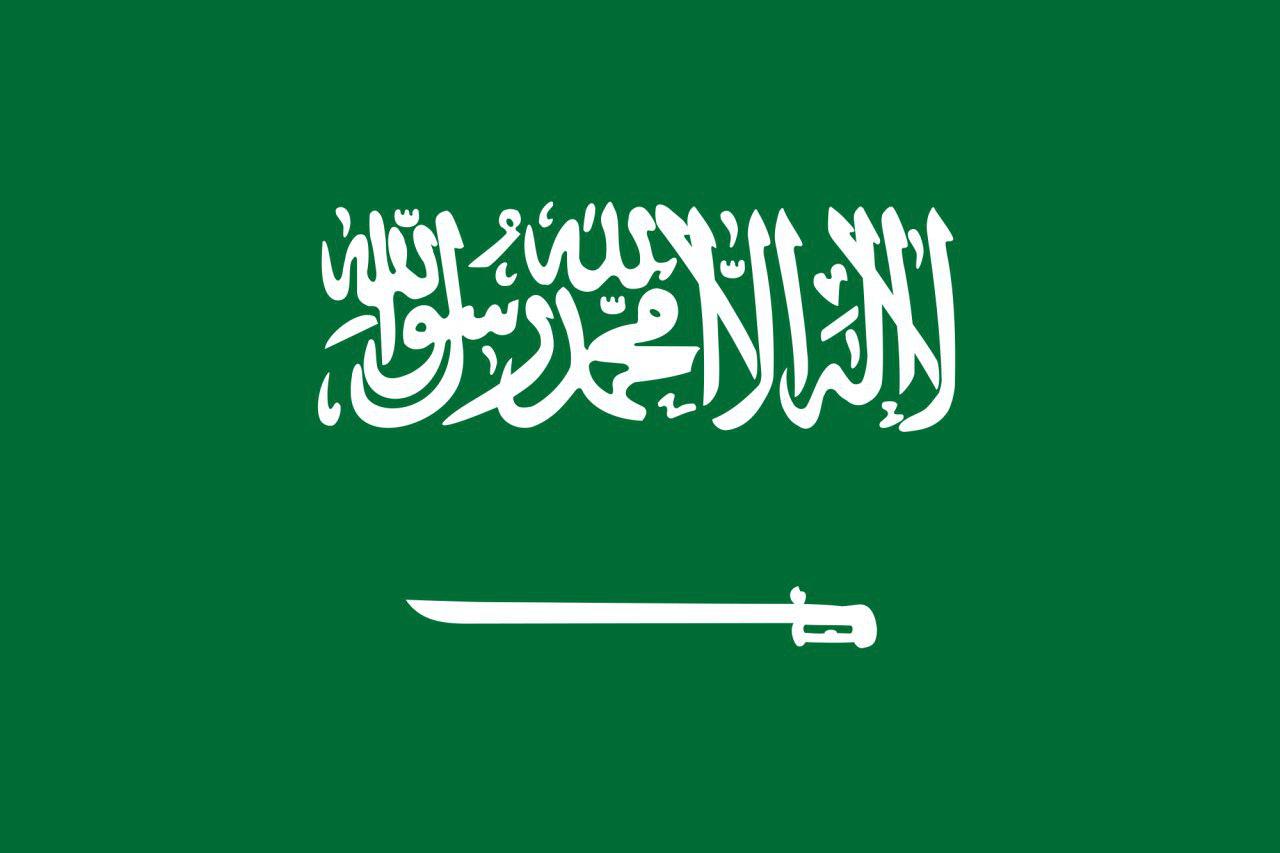 A source from Ministry of Foreign Affair informed that the statement by Saudi Arabia also added that the Kingdom outrightly rejects “violence, extremism, and terrorism, in all forms and manifestations, regardless of the causes and reasons, offering condolences and consolation to the victims’ families, the government and people of the fraternal Islamic Republic of Afghanistan, wishing the injured a speedy recovery.”

It was reported by Pajhwok that NATO Resolute Support and Parwan police chief Brigadier General Mohammad Mehfooz Walizada had informed them of the Parwan attack.