Afghan customs officials, border police and traders invited Pakistani officials and businessmen for a meeting on the Afghan side of the Torkham border crossing to discuss trade and transportation related issues.

Director of Nangarhar Customs Nasrullah Sahibzada led the Afghan side while the Additional Director of Transit Trade Muhammad Tayyab led the Pakistani side. 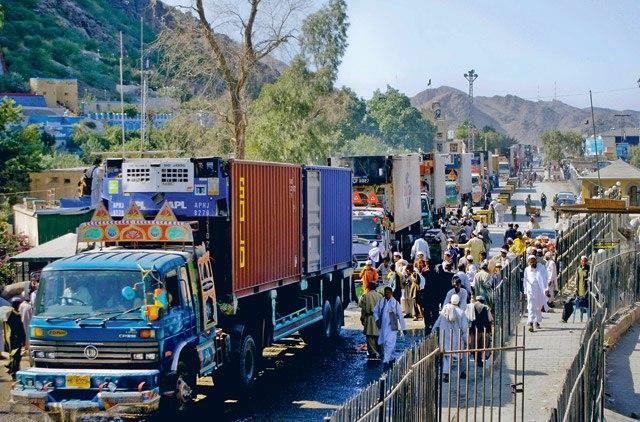 They discussed the various issues being faced by cross-border transporters and traders.

It was decided that the 1,500 empty trucks and containers stranded on the Afghan side will be allowed passage.

The Afghan border police also agreed that they would allow every empty container from 6 p.m. to 12 p.m. every night to facilitate their return to Pakistan.