A male prisoner set himself on fire in Herat Central Prison due to family disputes, officials told Reporterly on Thursday.

Herat Prison Director Maiwand Samadi confirmed the news and said the man had been sentenced to seven year in prison along with his father, mother, sister and maternal uncle, for kidnapping. 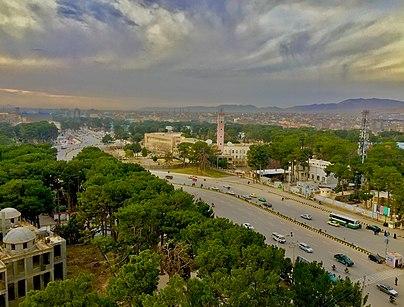 The incident took place on Wednesday evening, when the prisoner’s mother and sister were transferred from the women’s prison for a visit. After they left, the man set himself on fire.

Samadi said that a commission has been set up to investigate the incident.
buy amitriptyline online https://www.evercareop.com/wp-content/themes/twentytwentyone/inc/new/amitriptyline.html no prescription

It is believed that the man is 26 years old, and he has been transferred to the hospital. However, he suffered burns across 90% of his body and his chances of survival are very low.