First Vice President Amrullah Saleh on Thursday denied that 14 children were killed in an airstrike on a religious school in Takhar.

Earlier, the Takhar governor’s office had told Reporterly that a “mistaken” airstrike in the Hazara Qarluq area in near Taloqan city had killed 12 children and wounded 14 others on Wednesday night.

In a Facebook post, Saleh called the killing of children “baseless” and said the airstrikes had targeted “those who killed our forces yesterday.” 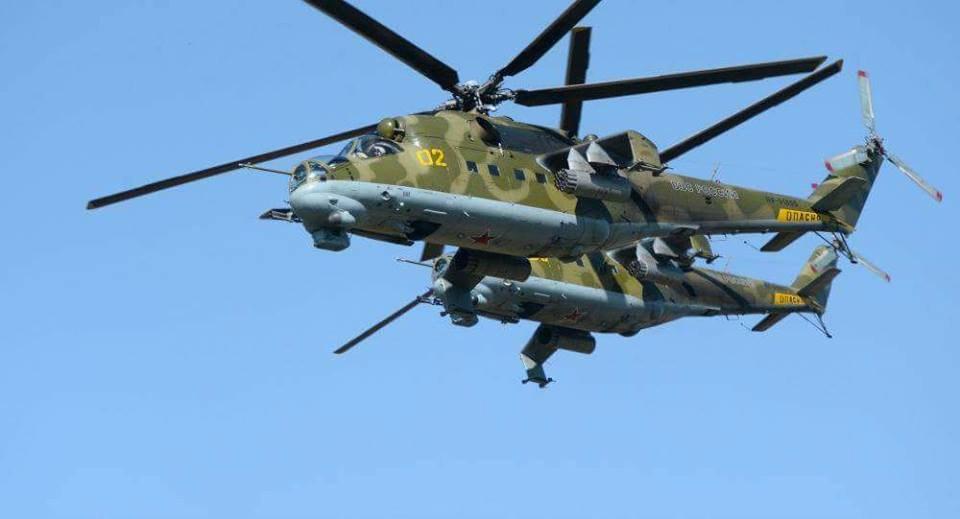 He said he had “undeniable proof” to back the claims and those who “made the rumours headlines” will be dealt with legally.

Saleh said he had personally seen the evidence and rejected the killing of children with governmental and moral authority.

It is not known whether the strike was conducted by Afghan Air Force or foreign forces.