Due to favourable weather and rainfall, Bamiyan has seen increased agricultural output this year, said officials at the province’s harvest celebration on Thursday.

Bamiyan Governor Sayed Anwar Rahmati said that according to the Department of Agriculture, Irrigation and Livestock, the province’s potato harvest saw a 12% increase compared to the past year and reached around 380,000 tons.

Among grains, wheat also saw a significant increase with an estimated 76,000 tons expected to be harvested this year, Rahmati said. 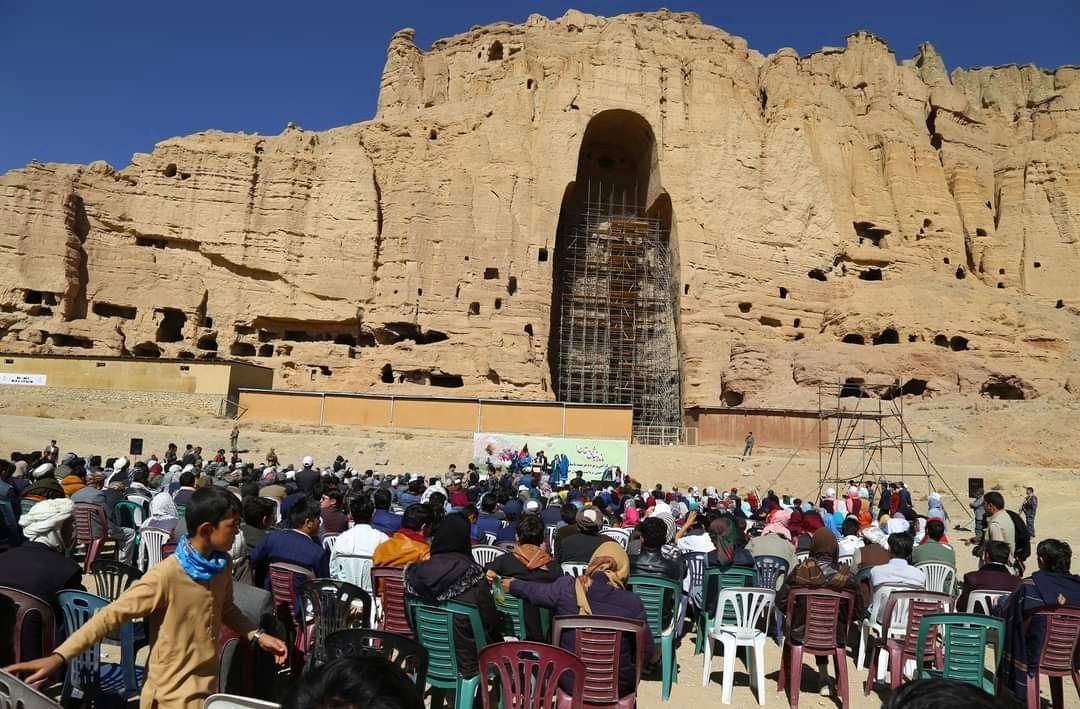 Officials noted, though Bamiyan wheat production has increased, most residents continue to purchase their grains from markets outside the province.

Farmers and gardeners called on the government and other relevant institutions to work with them.

Along with the harvest festival, an exhibition of women’s handicrafts and agricultural products was also held.

Several types of Bamiyan apples, peas, potatoes and saffron were on display.

Last week, the Department of Agriculture had announced that the province has produced around 30,000 metric tons of apples this year.