The spokesman of the Ministry of Mines and Petroleum, Sayhon Kamgar told Reporterly that the acting minister has issued her resignation letter due to private problems. 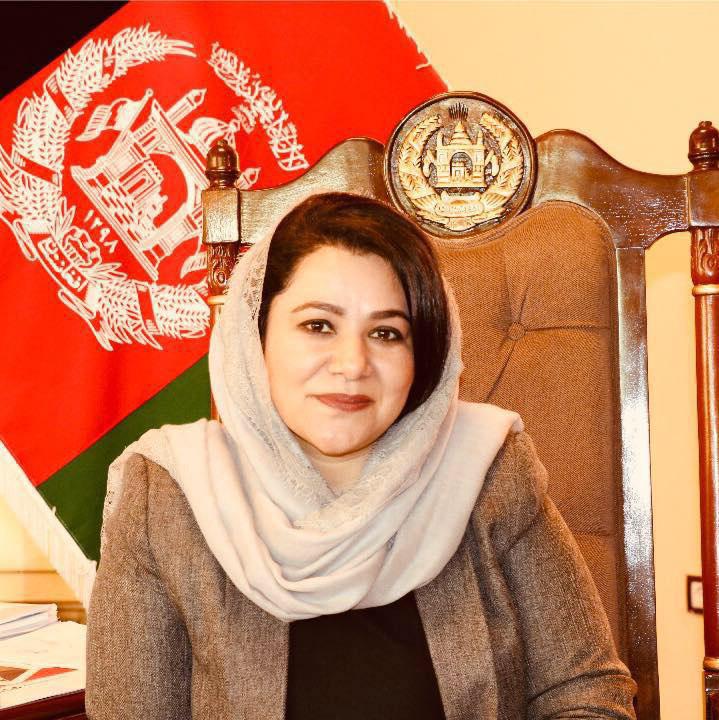 Kamgar noted that the Nehan’s resignation letter has been addressed and accepted.

He added that the technical deputy of the ministry, Enayatullah Momand has been assigned as the acting minister by the President Ashraf Ghani.