The Ministry of Defense (MoD) said in a statement that dozens of Taliban fighters, including key regional commanders and shadow administrators, were killed in the ongoing operation in Baghlan province and the province recaptured. 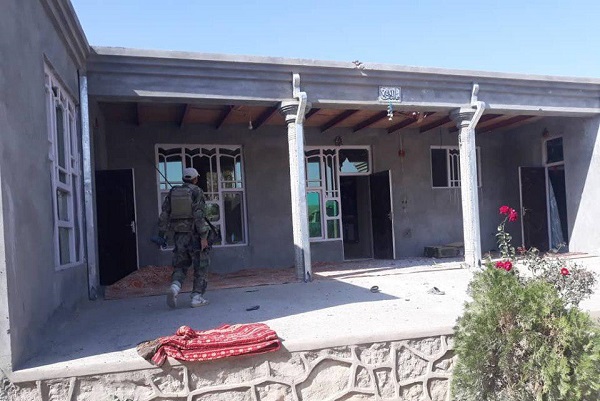 According to the statement, the Taliban had suffered heavy casualties and now do not have the capacity to stand against security forces.

MoD has not commented regarding the casualties of security forces during the operations, but added that the operations will continue in the province.

This comes as the security forces cleared the Dand-e Ghori district of the insurgents yesterday.