Al-Qaida’s key member has been arrested in a night raid in Helmand province, the provincial governor’s media office said. 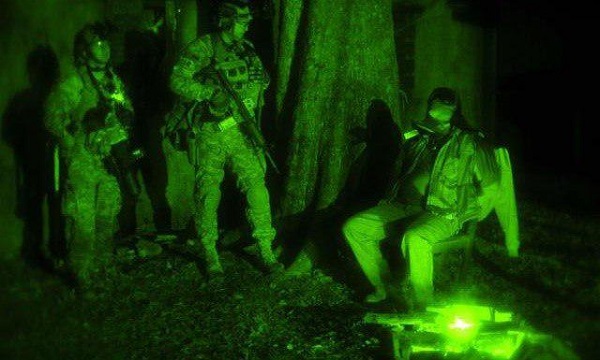 According to the Helmand media office, the night raid was launched by Afghan forces on Wednesday night in Khanshin district and forces have seized Pakistani identity cards from the al-Qaeda member.

It also added that another member of al-Qaeda was also arrested during the operation, and security forces discovered weapons.