Afghan local officials in Herat province say at least 62 Taliban insurgents have been killed during the security forces ground attacks and the Resolute Support airstrikes in Chesht district of the province. 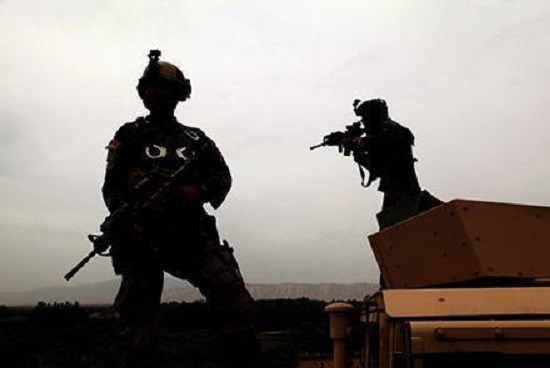 The spokesman of Herat governor, Jilani Farhad has declared that the attacks carried out after Taliban militants started attacks on security forces’ outposts in the Chesht district.

According to Farhad, at least 15 Taliban insurgents have also been injured during the attacks.

He added that the clashes were erupted around the Anten outpost in Bolagh village and the security forces and civilians had no casualties.