The shadow intelligence chief of Taliban for Moqor district of Ghazni province has been killed with 13 other militants, the local officials said.

The Ghazni governor’s press office in a press release said that security forces along with the uprising forces have launched joint operations in Laram, Bozak areas and Kabul-Kandahar highway in Moqor district. 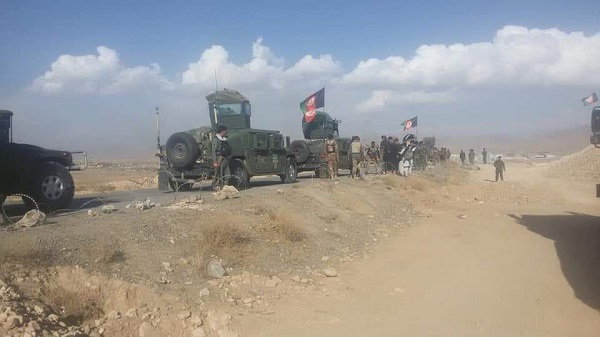 “As a result of operations, the Taliban’s shadow intelligence chief for Moqor district named Obaid has been killed with 13 other insurgents and eight others of them were wounded,” the press release said.

According to the press release, the security forces have not suffered any casualties during the operations.

“An extortion place of Taliban in Laram area of Moqor district has also destroyed in the operations,” the press release added.

The provincial police chief of Badghis province was shot killed by Taliban in Kabul on Thursday,…