Women Arrested For Killing Husband With Lover’s Help in Parwan

Police have arrested a woman with her boyfriend for allegedly killing her Police husband from Parwan province, officials said on Thursday.

“A Police soldier of the Interior Ministry was killed by his wife and her boyfriend’s help in seventh alley of Khaja Boghra area of Kabul city at 20:00PM on Saturday night,” Ferdaws Faramarz, the spokesman of Kabul Police told Reporterly. 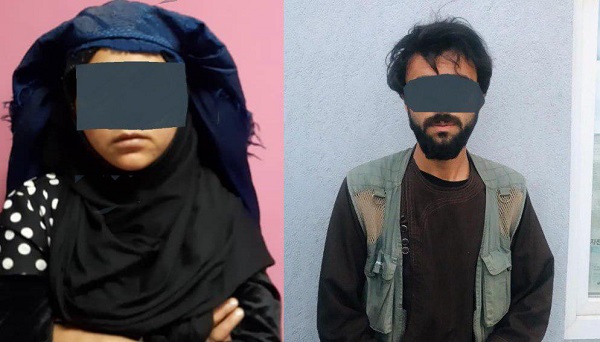 Farmarz said that the woman named Shabnam along with her boyfriend named Ramin arrested from Parwan province several days after investigations.

The Kabul Police added that the two detainees have admitted to their crimes.