The Russian Ministry of Foreign Affairs announced that the Moscow Summit on the Afghanistan peace with the presence of Taliban group members will be held on November 1, 2018.

The Izvestia newspaper quoted the diplomatic sources in the Russian Ministry of Foreign Affairs as saying that the Taliban have confirmed their participation at the Moscow Summit. 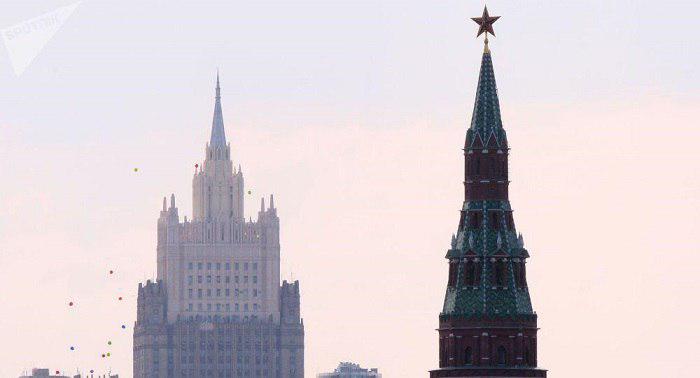 It had previously been reported that talks between Afghan and Russian officials on the date of the Afghan Peace Summit in Moscow had ended without a conclusion.

The Moscow summit on Afghanistan was scheduled to take place on September 4, but was postponed due to the lack of involvement of the Afghan government and at the request of the country; now, the Foreign Ministry officials are working to jointly hold the summit.