After an American newspaper made claims that the US might be looking its own way to interact with Taliban with respect to US envoy Khalizad meeting with Taliban, Jens Stoltenberg the NATO chief made it clear that the US is going to continue the peace efforts with the Afghan government.

“For us, the important thing is it is Afghan-owned and Afghan-led peace process and I am absolutely certain that the US coordinates that efforts closely with Kabul and the Ghani government and I know that they have discussed this several times,” Stoltenberg told a news conference. 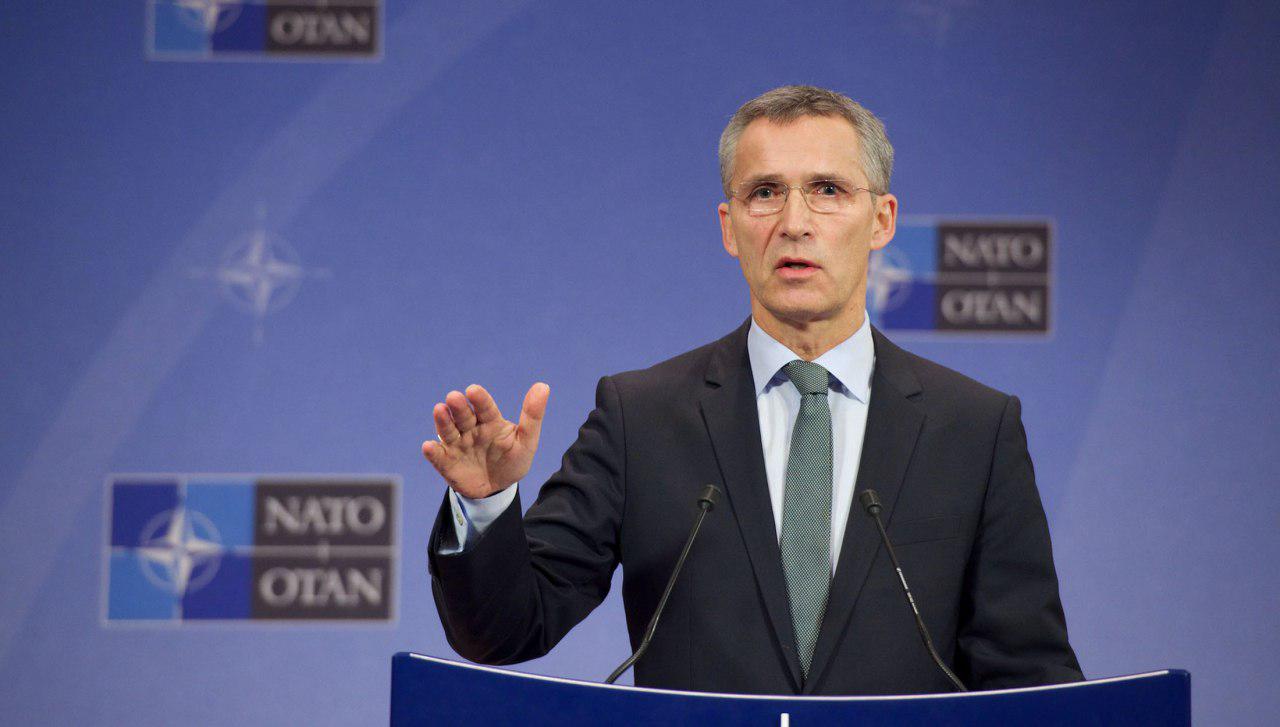 He added that direct links between Taliban and US is crucial so as to find a peaceful solution to Afghan stability and peace. “Our most important contribution to the peace process is to send a clear message to the Taliban and to the other insurgents that they cannot win on the battlefield,” Stoltenberg said ahead of Trident Juncture, NATO’s biggest exercise.

He also added “So we have to train, assist and advise the Afghan forces in a way that enables them to make clear for the Taliban that they will not win on the battlefield, they have to sit down at the negotiating table.”

Finally the chief confirmed that a meeting would be held in Resolute Support format in NATO headquarter later in the day to discuss Afghan peace efforts.