Statistics now present that there may be more than 13,000 complaints regarding elections sent to the Independent Electoral Complaints Commission (IECC), elections watchdogs as per a study of TOLONews. 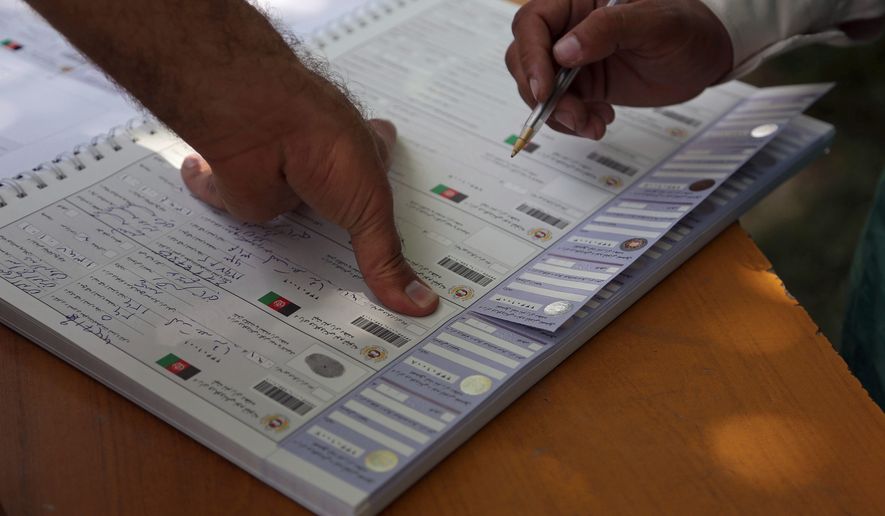 The reasons cited for this alarming figure of complaints vary from poor management, lack of voters’ list in polling centers, absence of any biometric devices in some polling centers, misbehaviour or misconduct by IEC staff members towards voters or observers, and disallowing observers to monitor the vote counting process, to intimidation of voters and observers by candidates to twist the elections in their favour, and government officials overstepping their jurisdiction of work by intervening in electoral process. There were a lot many complaints of fraud and possible rigging. Security threat was another major concern.

“As the only legitimate authority, our provincial offices will assess the complaints for 15 days. After that, they will share the outcome of their investigation with complainers,” said IECC deputy chief Humaira Haqmal.

The IEC right after the elections declared that it has created a task team to investigate the fraud claims (a committee).