The Attorney General’s Office (AGO) has sent the case of former Wardak governor and 16 others to the court on charges of embezzling more than 800,000 AFN from the Coronavirus budget.

Jamshid Rasouli, spokesperson for the AGO, told Reporterly on Thursday, the embezzlement case had been reviewed by them and then sent for prosecution.

The names of those investigated include the former governor, director of finance and administration, general director of revenue, director of procurement, administrative officer, ambulance operator, a member of the provincial council, a municipal employee, sector director, two employees of the National Security Directorate, the head of Milad Credit Company, the head of Shakir Ahmadzai Company, a civil society member and a journalist. 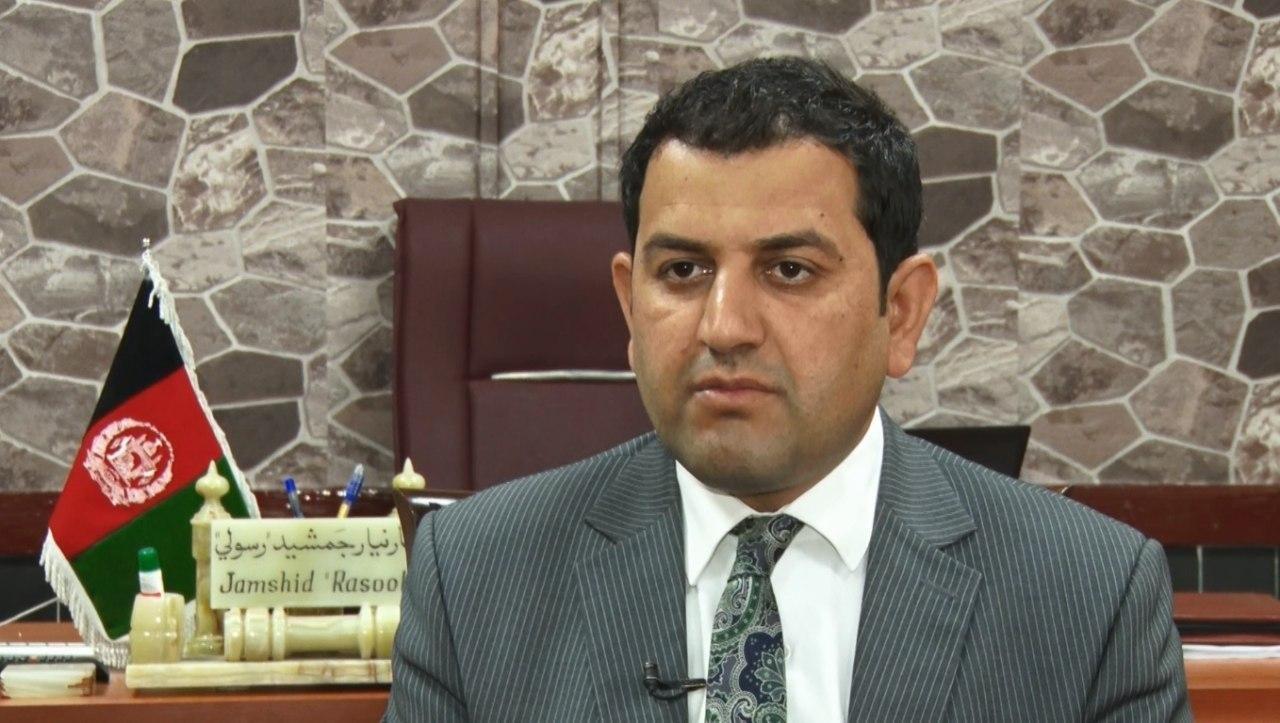 President Ashraf Ghani instructed the Inspector General to investigate the allegations after reports of embezzlement of the Coronavirus budget were made public by the media.

The AGO had earlier named 21 people, including the current Herat governor for embezzling the Coronavirus funds in the province.

Rasouli further said that in addition to the cases of Herat and Wardak provinces, the investigations are also ongoing in Badakhshan and Nuristan provinces and a final decision will be made soon.

He stressed that the fraud cases in the provinces of Samangan, Ghor, Takhar and Kandahar were also sent to the prosecutor’s office for further investigation.