President Ashraf Ghani said that the Taliban value their deal with the Americans more than the Quran and Sharia in the peace talks.

Speaking on the occasion of Milad-un-Nabi on Thursday, Ghani said that Taliban have claimed to have “stood for religion” in the past 20 years but are now valuing the Doha agreement they signed with the U.S. and insisting on making it the framework for the negotiations.

He called on the Taliban to use the Quran and Sharia as a basis for the dialogue and invited them to hold discussions with Afghanistan’s religious scholars. 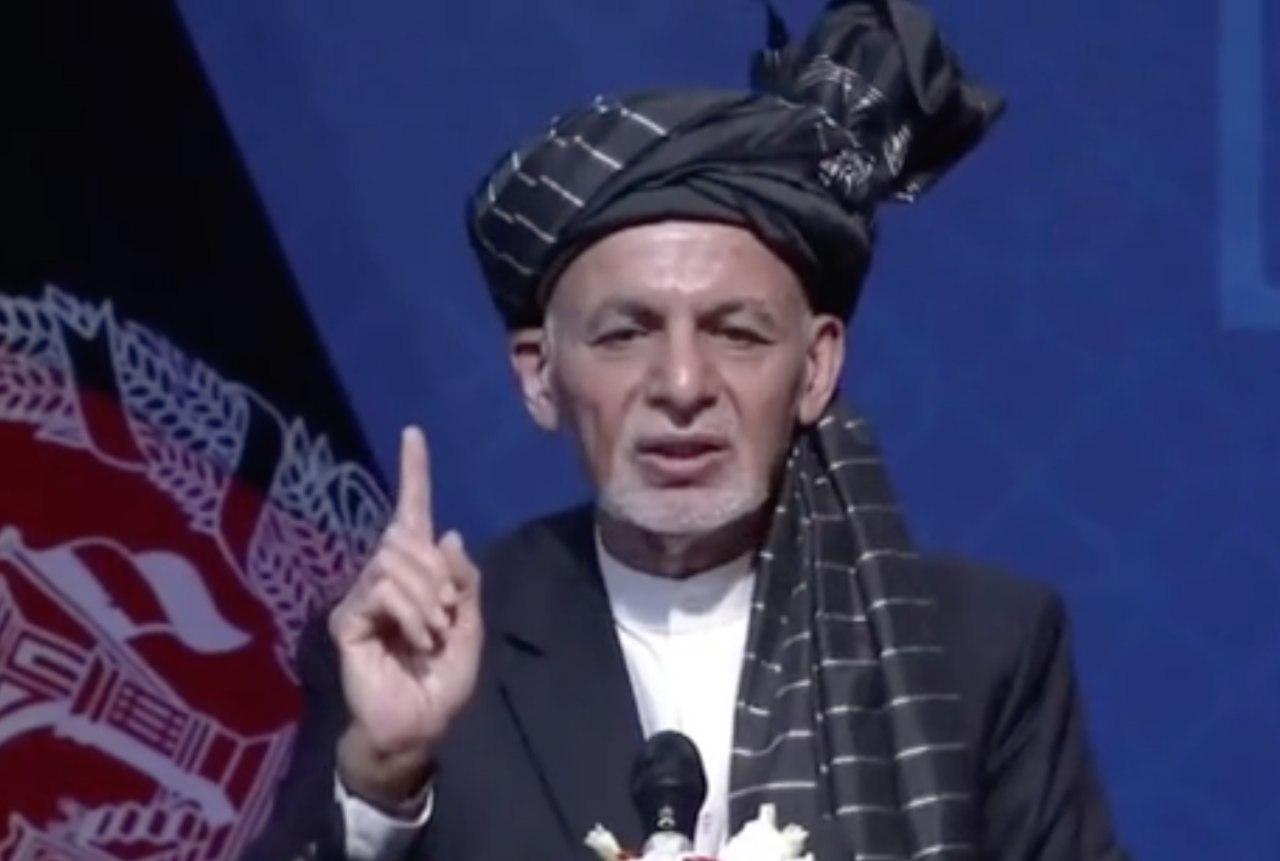 However, he called the Taliban “helpless” and said the government is building mosques and schools which the militants keep destroying.

He praised the constitution of Afghanistan and said that the country was an Islamic nation and system.

“Islam is our identity and no one can take that identity away from us,” he stressed and added that the security and defence forces operate in accordance to Islamic beliefs.