The Afghan Ministry of Justice (MoJ) has said that the intelligence and security agencies have introduced 104 human trafficking suspects to judicial institutions over the past year.

Speaking to a press conference in Kabul about the report of High Commission for Combating Human Trafficking and Smuggling Migrants, the Minister of Justice, Abdul Basir Anwar said that a total of 154 human trafficking cases were referred to Attorney General Office last year, of which 145 cases have been investigated and their cases were refereed to court and 9 other cases are pending. 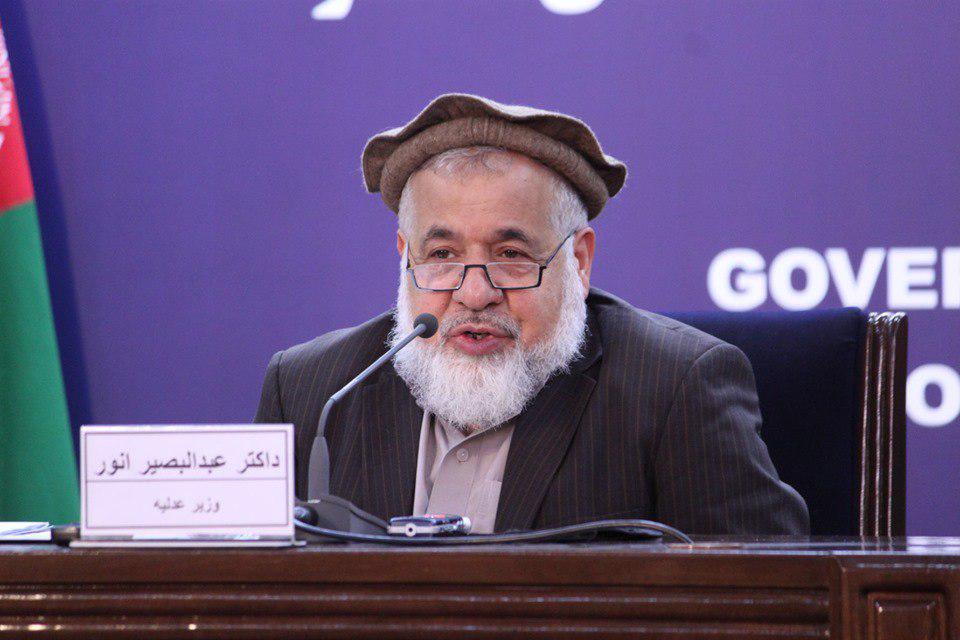 “Based on the report, National Directorate of Security (NDS) arrested 41 traffickers after identifying 55 human trafficking networks and conducting operations against 34 of them,” Abdul Basir Anwar said.

In cooperation with international organizations, the commission has supported and integrated 54,242 individuals and families who were deported from Saudi Arabia, Turkey, Iran and some European countries, Minister of Justice added.

Hard-Line Taliban Members Defecting to IS, Merging With Al-Qaeda: NSA

The Afghan National Security Adviser, Hamdullah Mohib has said that many Taliban commanders, hardliners that did…