Afghan Minister of Interior Affairs, Masoud Andarabi has said that the Taliban have no choice but to either join the peace process or be eliminated.

While visiting the Mazar-e Sharif, the capital of Balkh province, the interior minister stated that Taliban have lost command and control of war. 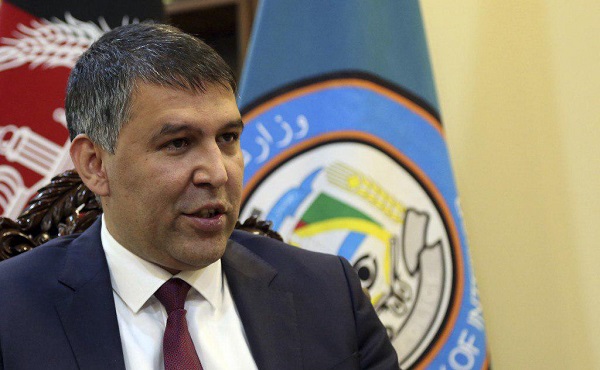 “The only way left for the Taliban group is just the peace process”, Andarabi said.
buy ivermectin online https://www.skindeepil.com/wp-content/themes/twentytwentyone/inc/new/ivermectin.html no prescription

The interior minister has called on the Taliban insurgents to achieve their goals through peace and stressed that Afghan security forces have shown that no power can grow against them.

The minister of interior made the comments at a ceremony training course for Afghan Special Forces soldiers and officers at the Special Forces Command Training Center in Mazar city.