The National Directorate of Security (NDS) says at least 221 insurgents have been killed, 104 others wounded and 649 others arrested during the last month.

NDS in a press release said that the operatives have conducted more than 532 operations during the last month in all across the country. 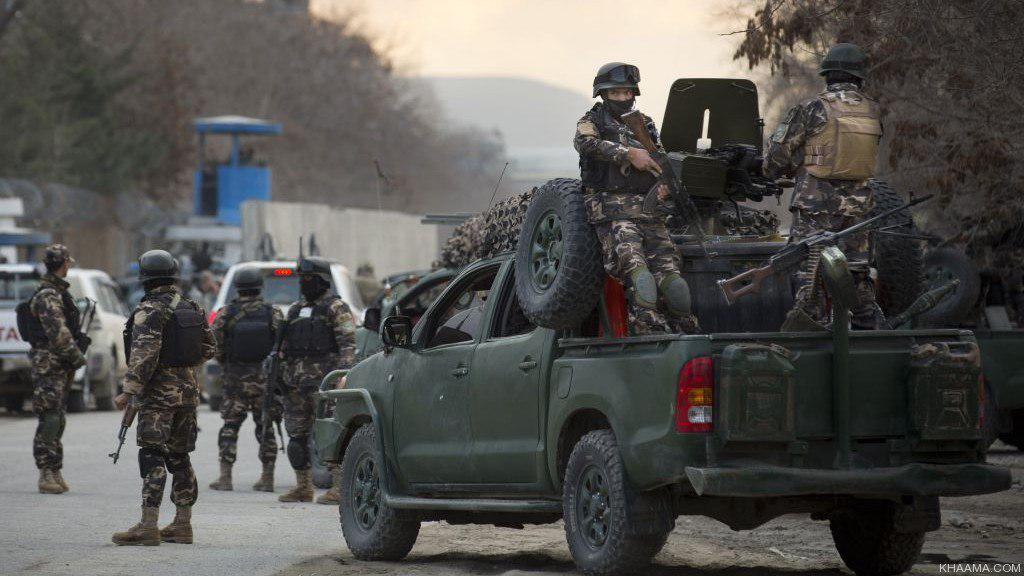 According to the press release, NDS Special Unit forces in a joint operation have killed one of the key Haqqani members named Asem Omar in Musa Qala district of Helmand with a number of other Taliban members.

According to the NDS, the members of two networks who were involved in damaging the power pylons in Salang and armed robberies have been arrested and introduced to the judicial institutions.

This comes as the Human Rights Watch has accused the NDS forces of war crimes.