US-backed Afghan paramilitary groups operating with impunity are summarily executing civilians during botched night-time raids and are responsible for the disappearances of suspects, a rights group said Thursday.

As per AFP report, the secretive militias, whose support comes from America’s Central Intelligence Agency is originally rooted in the Soviet-Afghan war of the 1980s, have long hunted the Taliban across Afghanistan and have seen increasing action as the war against the insurgents intensifies.

Human Rights Watch (HRW) documented 14 cases from late 2017 to mid-2019 in which it said CIA-backed “strike groups” committed serious abuses during night raids, such as one in the southeastern province of Paktia in which a paramilitary unit killed 11 men, including eight who were home for the Eid holidays. 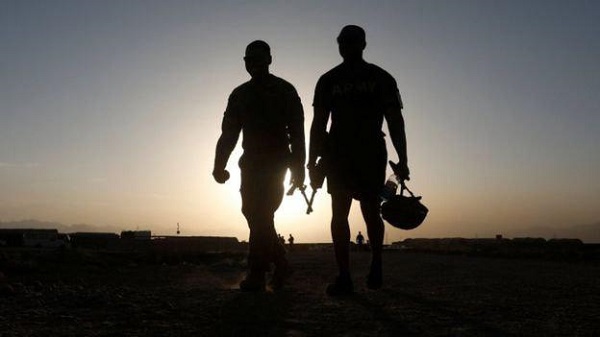 In many cases, the raids — usually in Taliban-controlled areas — were accompanied by air strikes that “indiscriminately or disproportionately” killed civilians, HRW said in a report.

Night raids — where special forces troops blast doors and rush a building under the cover of dark — are a popular tactic that combines surprise, overwhelming firepower and night-vision equipment to stun occupants.

“In ramping up operations against the Taliban, the CIA has enabled abusive Afghan forces to commit atrocities including extrajudicial executions and disappearances,” said Patricia Gossman, the report author and HRW’s associate Asia director.