Afghan women have no choice but to hope the Taliban respect their rights for the sake of peace, said Fauzia Kofi, the first woman to lead a political party in Afghanistan.

“There is no other option. Like many other women I have my concerns, especially when it comes to the Taliban perception of women’s rights,” Kofi told Reuters in an interview. 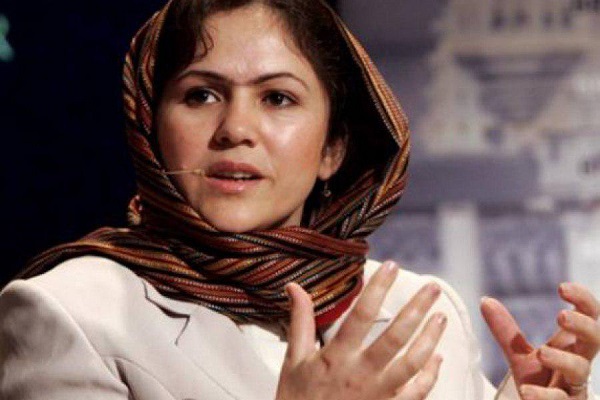 “But given that my people have suffered more than four decades of war, I think the desire of all is a dignified peace, so I have no choice but to be cautiously optimistic.”

As per Reuters report, the first woman deputy of the lower house of parliament, is likely to attend the third round of intra-Afghan talks, expected in China soon. The earlier rounds were in Moscow and Qatar.