Afghan army’s airstrike in Zabul province have killed at least 47 Taliban terrorists and injured 15 others.

According to an army spokesperson, foreign troops aimed at the terrorist hideouts in Shinki and Nawbahar districts killing the district governor designated by the Taliban. 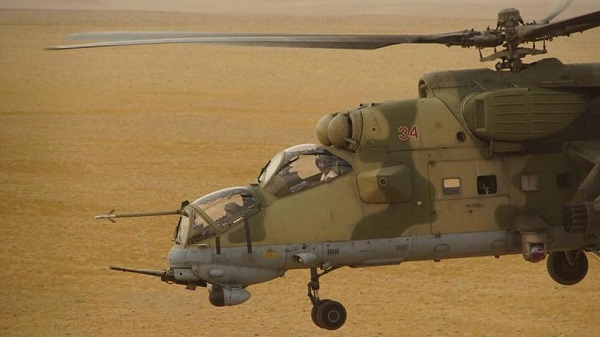 Additionally, the strikes in Arghandab and Shah Wali Kot districts of Kandahar lead to the destruction of 10 mines.

Meanwhile, in another strike launched on Taliban bases in Gizab district of the Uruzgan province, 11 terrorists were killed.