The ‘State Builder’ electoral team has expressed deep concern over the delay in announcement of the preliminary Presidential elections results.

The political committee of State Builder team in a statement called on the Independent Election Commission (IEC) for more clarification about the delay in announcement of election results.f 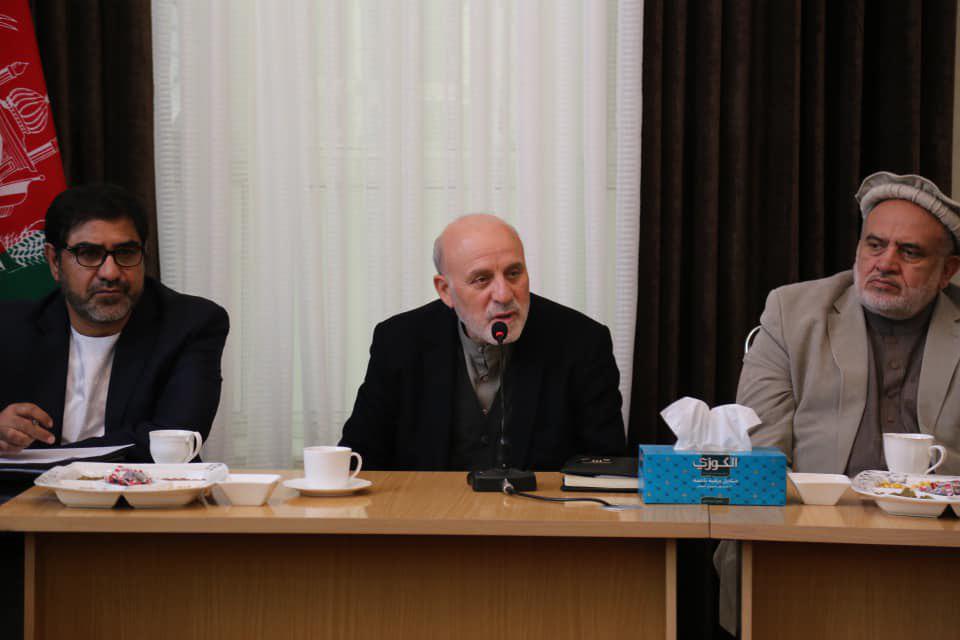 According to the statement, the State Builder team stated that it will announces its view on non-biometric votes which have stickers and registered in IEC database in accordance with the constitution, other applicable laws, the internal procedure of IEC and the decision of IEC commissioners later.

The electoral team urged the International Community and the donors to respect the independency of IEC and the votes of Afghan people and not to interfere in the election process.

The statement further added that the team has also called on the election commissions to maintain their independency, credibility and not be pressured by foreigners, officials and powerful.