Second Vice President Sarwar Danesh said that the Chinese government has been a strong supporter of stability and peace in Afghanistan.

Speaking at a Chinese medical aid reception in Kabul on Thursday, Danesh said, “I hope that China will continue to play a significant role in the peace process and help bring the ongoing talks to a positive conclusion and end the war in Afghanistan.”

He added, “China has always provided valuable assistance to the people and government of Afghanistan.” 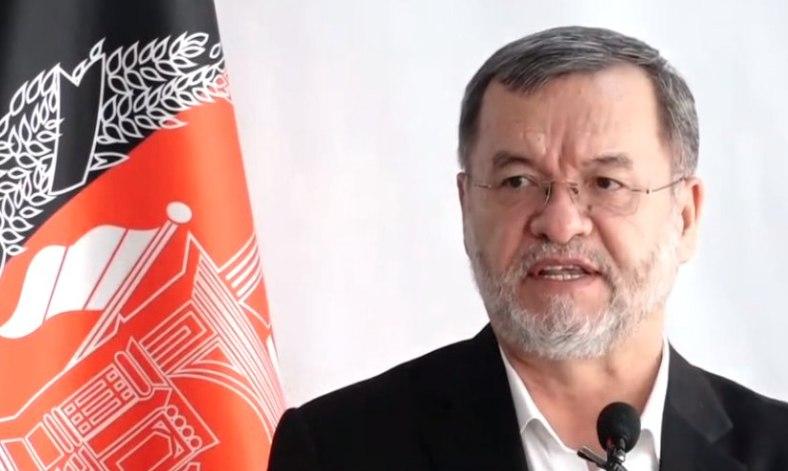 Since the start of the peace talks in Doha on Sep. 12, the two sides had failed to reach a consensus on two main demands of the Taliban – the use of Hanafi jurisprudence and the U.
buy valif online http://healthdirectionsinc.com/Information/Forms/new/valif.html no prescription

S.-Taliban agreement as the framework of the negotiations.

At an event on Wednesday, Asadullah Saadati, deputy head of the High Council for National Reconciliation, said the dispute over determining the jurisprudential basis of the talks has been partially resolved.

He did not provide more details.