In a meeting with security personnel on Thursday, President Ashraf Ghani referred to the escalation of Taliban violence in the recent months and expressed regret about the disturbances in rural area.

Chief of Army Staff Gen. Yasin Zia and Abdul Sabur Ghaneh, Deputy Chief of Security at the Ministry of Interior, briefed the president on the security issues in the northeastern provinces and the plans to eliminate threats. 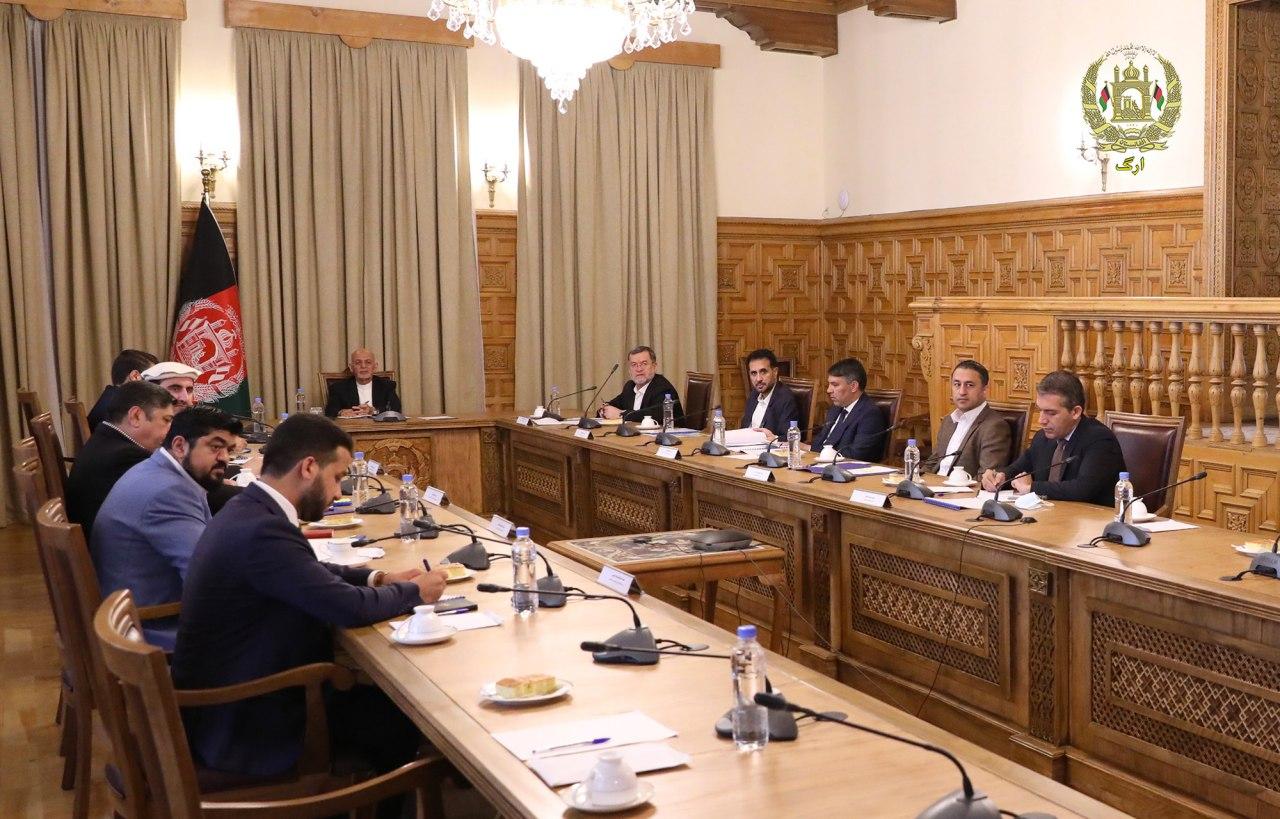 During the meeting they said, the security threats in Takhar, Kunduz and Baghlan have been resolved and security forces are continuing their operations to dispel the “remaining threats.”

Ghani said he regretted that the Taliban had taken the war to villages and that people were suffering as a result. He then instructed the security forces to pay close attention to ensuring the security of the rural areas.

In the meeting, he also instructed officials to maintain the security of highways so people and goods can travel “easily and safely.”