In a series of tweets later at night, Abdullah said that Doval assured him of India’s full support for the peace efforts and said that “any peace settlement acceptable to Afghans, will have the support of India.”

Doval also said the India favoured an “independent, democratic, sovereign and peaceful Afghanistan, where no terrorists can operate.” 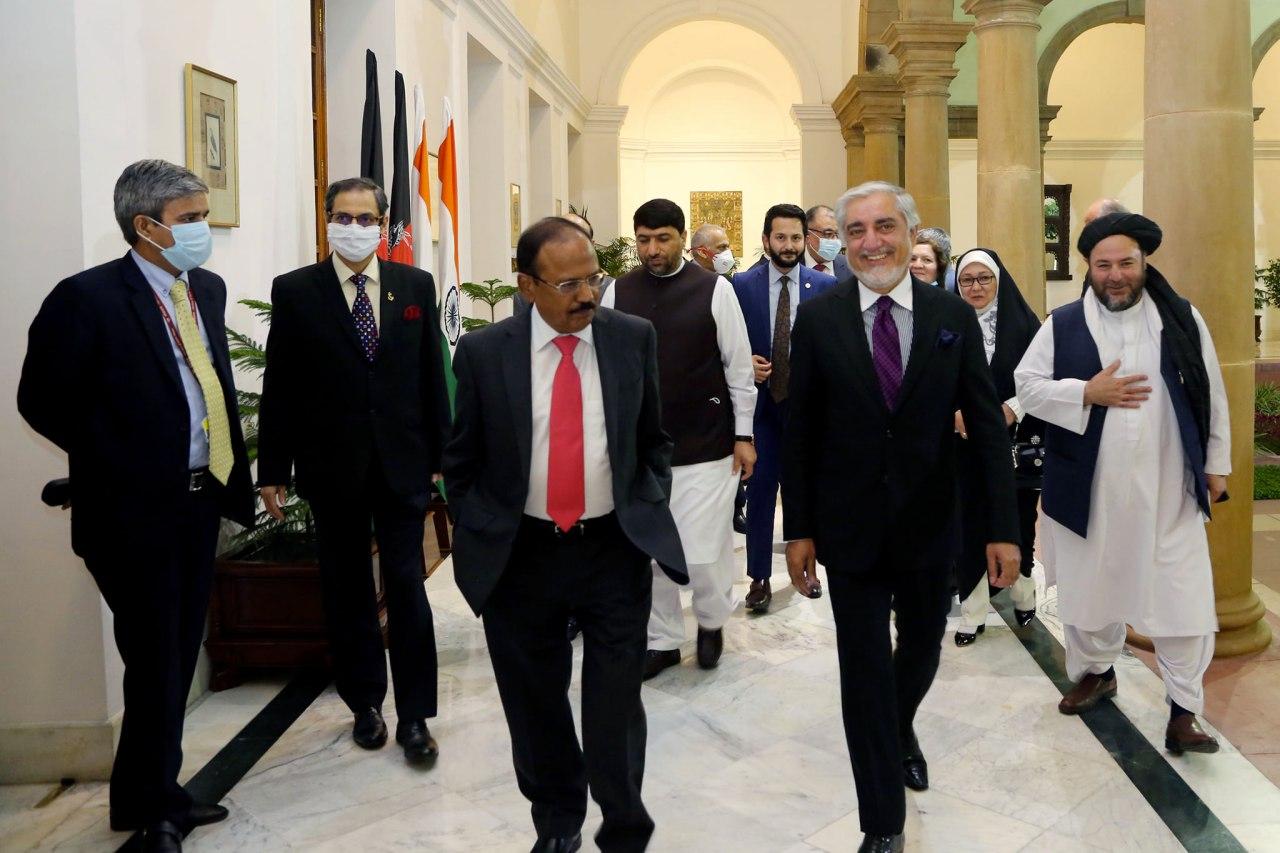 The chairman also thanked India for its continued support for Afghanistan and its “constructive role in peace efforts.”

He arrived in New Delhi on Tuesday afternoon for a five-day visit, during which he will also meet Indian Prime Minister Narendra Modi on Thursday and Foreign Minister S. Jaishankar on Friday.

Abdullah will also deliver a speech at the Institute for Defence Studies and Analyses (IDSA) on Thursday afternoon.