Takhar police said on Thursday that in security operations around Taloqan city, they were able to drive out all Taliban insurgents from the villages nearby.

The joint clean-up operation around the provincial capital, started on Wednesday, the police said. It was led by Chief of Army Staff Gen. Yasin Zia and Abdul Sabur Ghaneh, Deputy Chief of Security at the Ministry of Interior, along with Takhar Police Chief Ikramuddin Saree.
buy zydena online https://paigehathaway.com/wp-content/themes/twentynineteen/inc/new/zydena.html no prescription

The air force was also involved, the Takhar police said. 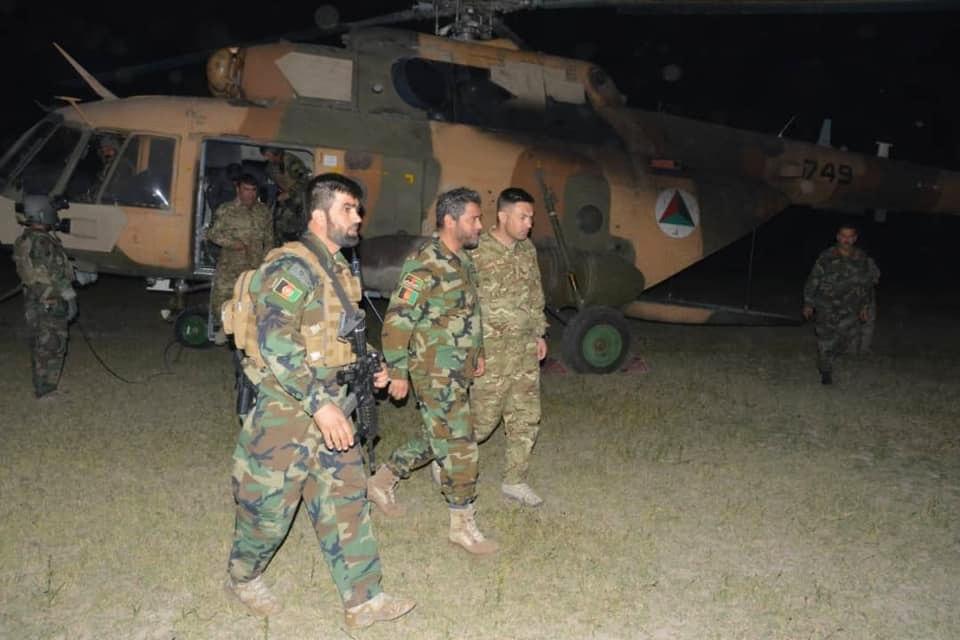 At least 20 Taliban fighters, including their commanders, were killed and wounded during the operations.

The provincial police also said that dozens of villages were cleared, including in Abdul and Jangal Bagh. The security forces have advanced towards the Baharak area, where operations are underway.