With the intra-Afghan talks on the cusp of starting, Taliban attacks remain unabated with 98 civilians casualties reported in the past week, the Ministry of Interior (MoI) said on Thursday.

MoI spokesperson Tariq Arian said that the Taliban carried out 368 terrorist attacks which killed 49 civilians and wounded 49 others.

Arian added that civilians casualties were reported across 22 provinces, with a majority of them in Kandahar and Zabul. 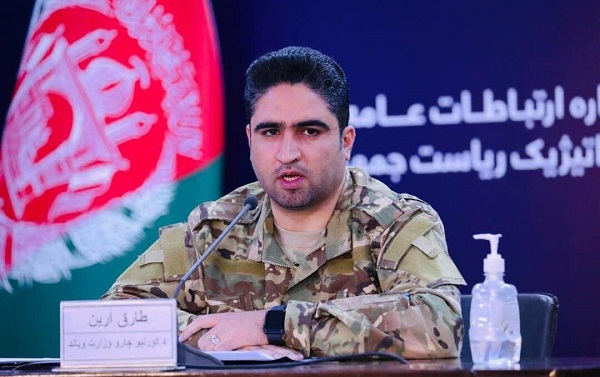 Despite repeated calls from a number of international allied to reduce violence and call for a ceasefire, the Taliban have stepped up their attacks.
buy vigora online pridedentaloffice.com/wp-content/themes/twentytwentyone/inc/en/vigora.html no prescription

This week alone, for the first time in 19 years, a district in Panjshir was attacked by the Taliban.

Increasing violence in the capital

The Afghanistan Independent Human Rights Commission (AIHRC) said that while no group has claimed responsibility for the attack, the majority of the victims were civilians.

The bombing attack on Saleh’s convoy claimed the lives of 10 people while 36 were injured, including five women and four children, the AIHRC said.