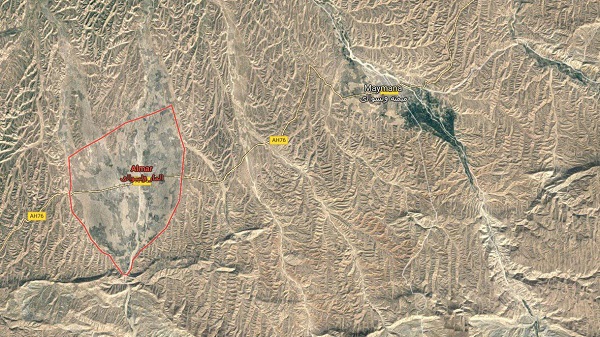 The statement added that, the Taliban key leaders were killed in an airstrike carried out in Mirshadi village of Almar district.

Three other insurgents were also killed in the airstrike, according to the statement.

Taliban group has not commented yet.
buy vigora online https://clinicaorthodontics.com/wp-content/themes/twentynineteen/inc/new/vigora.html no prescription

Stability and Partnership Electoral Team led by Dr. Abdullah said, that they possess documents from State-Builder…