The Washington Post reported this Wednesday that over 775,000 US soldiers have served in Afghanistan at least once, while many of them have been in that long war several times.

The journal shares today data related to the number of troops that have taken part in that conflict still in force, on the occasion of the 18th anniversary of 9/11 terrorist attacks in the US, a tragedy that unleashed the so-called war on terrorism and was used to justify Afghanistan’s military invasion.

The US war in Afghanistan, the daily recalled, has killed some 2,400 members of the US armed services, including 16 in combat this year, while over 20,000 were injured.
buy neurontin online http://www.handrehab.us/images/patterns/new/neurontin.html no prescription 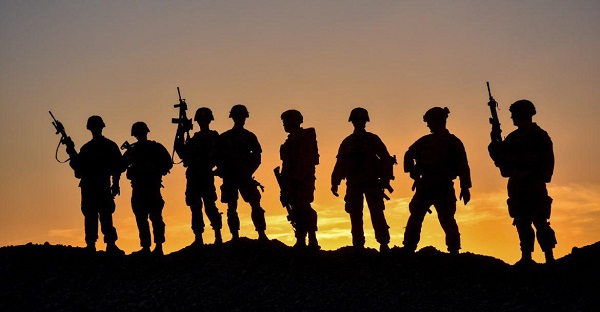 The Army, the largest force in the Pentagon, assigned the largest number of troops to Afghanistan, 491,500, including active duty forces, reservists and members of the National Guard.

It is followed by the Air Force, whose presence in Afghanistan has persisted even after reducing the total number of soldiers, with approximately 123,000 airmen involved.

On the other hand, the Marine Corps have deployed 114,000 members there in the almost 18 years of conflict, and even the Coast Guard reached to have over 100 members in that nation.

Stability and Partnership Electoral Team led by Dr. Abdullah said, that they possess documents from State-Builder…