Acting Defence Minister Asadullah Khalid said that the “enemy” should stop thinking that they can destroy the Afghan army on orders from Punjab.

Speaking at the delivery of four new A-29 Super Volcano aircrafts by the NATO Combined Security Transition Command-Afghanistan (CSTC), Khalid said violence has remained high despite the start of the intra-Afghan peace talks.

“Unfortunately, violence has increased, there may be different reasons, sometimes, it is for making gains and bargaining better at the table,” he said, adding that the Afghan forces had never gone on the offensive.

The Taliban casualties, Khalid said, were three to four times higher than the Afghan forces, but with little to show for their achievements.

He admitted that the Ministry of Defence (MoD) has not been reporting all security incidents despite their increase. 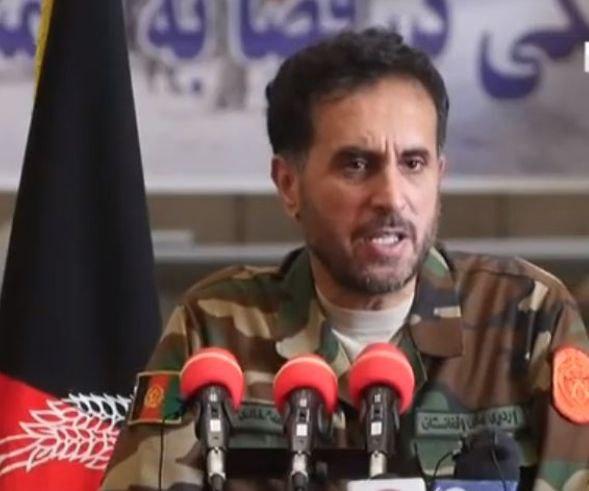 “We even, did not publicise every [security] incident so that intra-Afghan talks are not affected,” he said.

Khalid said that while the world, especially NATO, is committed to supporting Afghanistan, the Afghan forces “can defend our country” when foreign troops withdraw.

“We have the ability to do so, the training our air forces, ground forces and special forces received over the past years has been unparalleled in the region,” the minister said.

He also said they “will not allow any deal” that will compromise the values and achievements of the past 19 years.

NATO officials, at the handover ceremony said they will never allow Afghanistan to become a safe haven for terrorism again.