The Ministry of Foreign Affairs (MFA) has decided to establish a trilateral economic commission between Afghanistan, Iran and Turkmenistan, a statement said on Wednesday.

A diplomatic meeting between the representatives of Afghanistan, Iran and Turkmenistan was held at the ministry to form the committee to facilitate economic development.

“Afghanistan is determined to strengthen and expand political, economic and cultural ties with all neighbouring countries, including Iran and Turkmenistan,” said Deputy Foreign Minister Mirwais Nab. 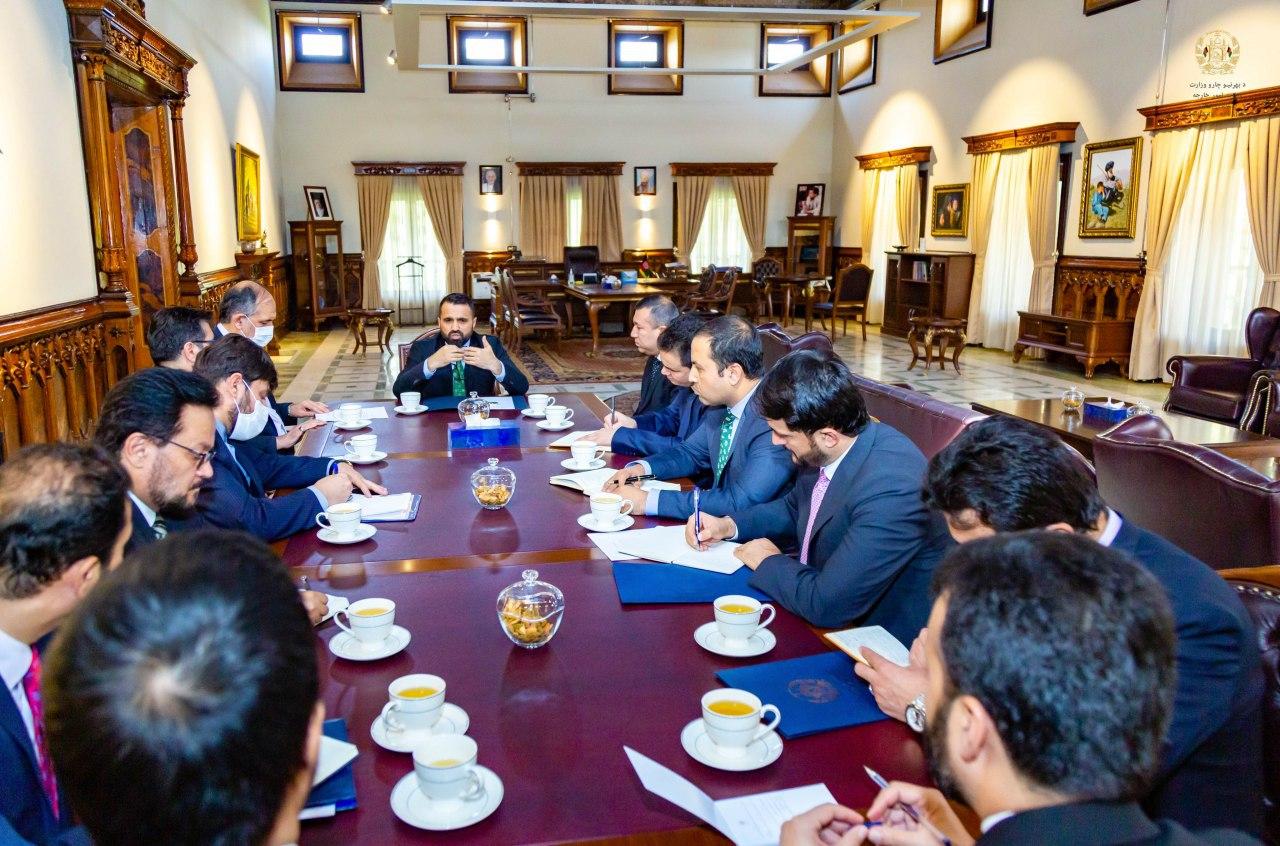 At the beginning of the meeting, Nab pointed out the importance of the cooperation in terms of trade and regional integration.

The ambassadors also shared their thoughts and called for the initiative to be implemented soon.

The manner of economic and trade cooperation, regional connection, mechanisms of tripartite cooperation, transportation and transit, formation of working committees, expansion of cultural cooperation, accuracy and how to establish the commission were also discussed.