According to the UNODC statement released on Wednesday, the financial and technical assistance to implement this project were provided by the governments of Russia and Japan. 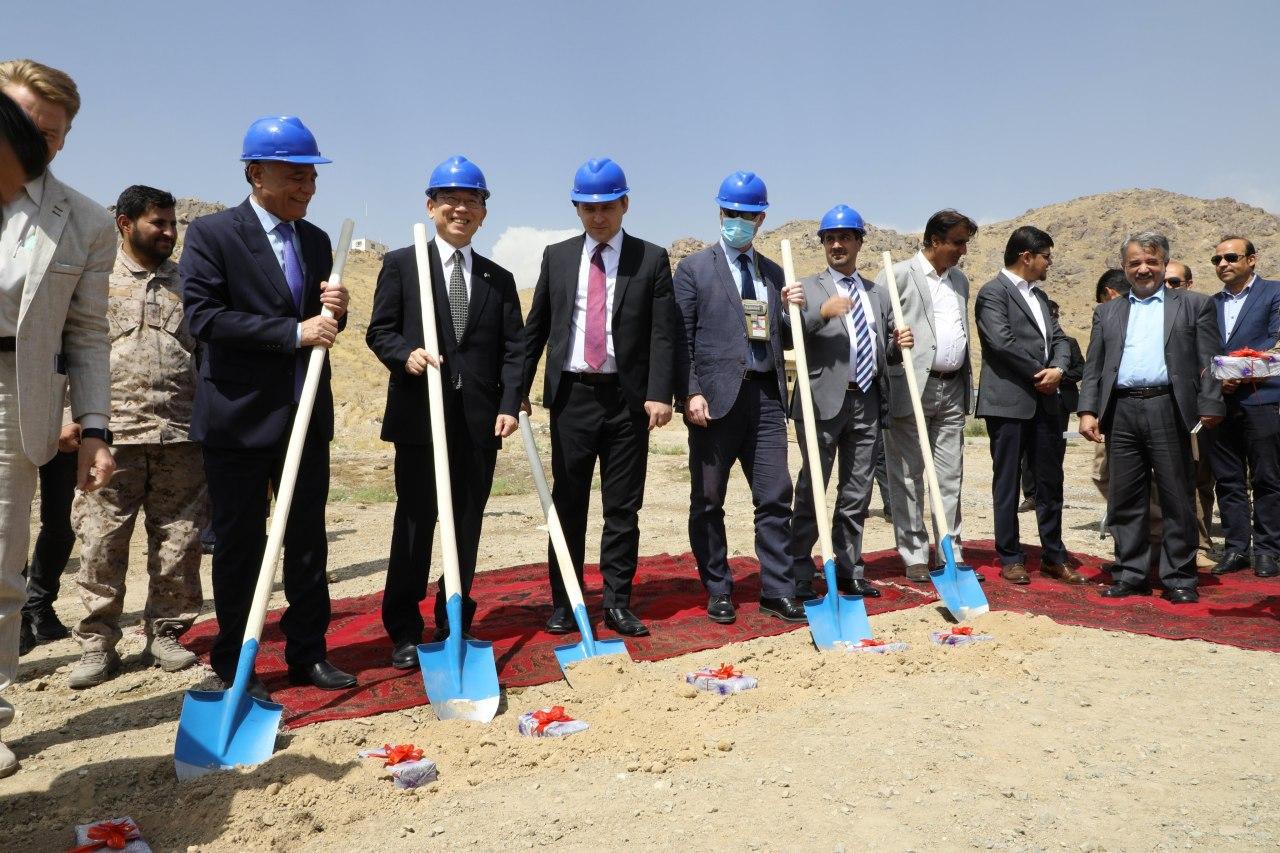 “The project is a pivotal element in the creation of a dedicated counter narcotics canine capacity within the country,” said the press release.

“Given the fact, that the majority of seizures made by Afghan law enforcement agencies are intelligence based and only 15% of the drugs seized are as a result of interventions using detection equipment and tools, the introduction of specialized working dogs will greatly enhance the interdiction efforts of the Government of Afghanistan,” said Mark Colhoun, UNODC Representative in Afghanistan.

The centre is part of the Trilateral Cooperation Project which started in 2012 as a training programme for Afghan counter-narcotics officers, before evolving to include the five Central Asian Republics.