At least seven people were killed in a road accident on Thursday at around 10:40 AM in central Ghazni province, security officials confirmed.

Ahmad Khan Serat a spokesperson for Ghazni police told Reporterly on Thursday that the incident happened when a vehicle hit a bus in the vicinity of Ghazni entrance gate. 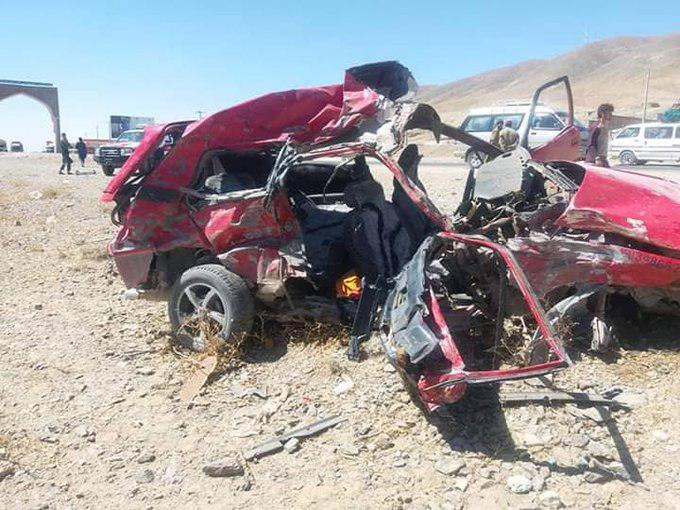 He added that as a result of the crash, 7 people including a woman and a child were killed.

“The dead bodies of the victims were transferred to a hospital and traffic personnel have gone to the area for further investigation”, Ahmad Khan Serat said.