Russia expects to hold a new round of consultations on Afghanistan later this month with China and the U.S. plus Pakistan on the sidelines of the UN General Assembly in New York, Russia’s Special Envoy for Afghanistan Zamir Kabulov told Anadolu Agency.

At the prospective meeting, Russia hopes to help the U.S. and Taliban overcome the impasse in the wake of U.S. President Donald Trump canceling talks at Camp David with the Taliban and the Afghan government earlier this month, apparently on the verge of an agreement.

“We have been providing diplomatic assistance,” said Kabulov, pledging consultations with both sides as well as with the regional partners to reopen the talks. 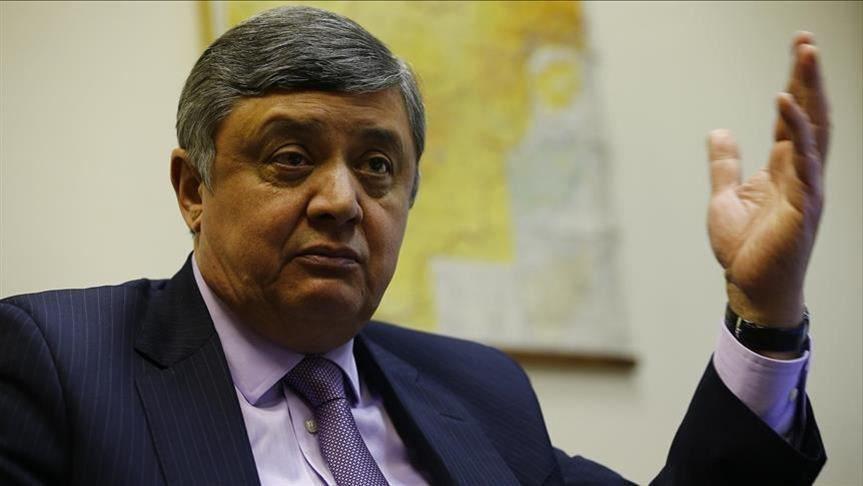 Kabulov said Russia is stressing the need to continue the dialogue, while the Taliban has “certified its readiness to retake its place at the negotiating table.”

“In addition, we count on holding consultations with our American partners in the nearest future and urge them to return to the dialogue,” he added.

“We also maintain contact with colleagues from other countries on the Afghan settlement, discussing the pause in the U.S.-Taliban dialogue. In the same vein, we expect that we will be able to hold the next round of the Russia-China-U.S. ‘Troika’ meetings with the integration of Pakistan on the sidelines of the 74th UN General Assembly in New York.”