The United States was behind an airstrike in eastern Afghanistan that is blamed for the deaths of at least 30 civilians, a spokesperson for U.
buy zithromax online https://paigehathaway.com/wp-content/themes/twentynineteen/inc/new/zithromax.html no prescription

S. forces in the country told The Defense Post.

At least 30 people were reported killed and 40 injured in the early morning airstrike in Nangarhar province that was orginally reported as being an Afghan operation.

The air raid was aimed at destroying an Islamic State “hideout” in the Khogyani district of the province, Reuters reported government officials as saying on Thursday, September 19.

But the strike, reported to be by drone, killed dozens of civilians who were working in the pine nut field in the Wazir Tangi area of the district. At least 40 more people were reported injured. 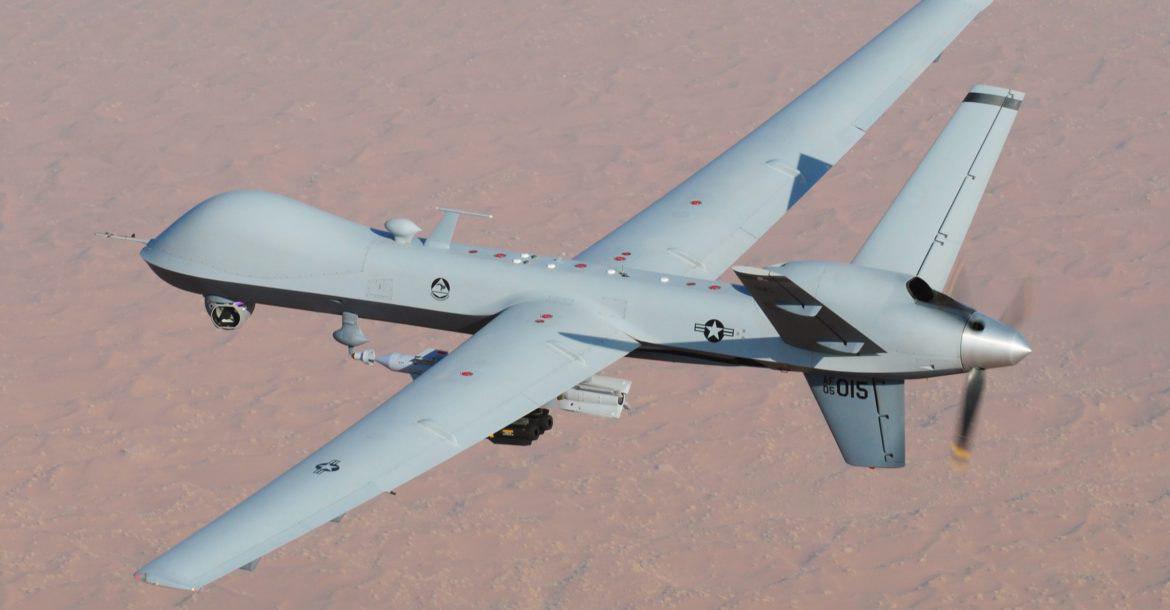 “We are aware of allegations of the death of non-combatants and are working with local officials to determine the facts to ensure this is not a ploy to deflect attention from the civilians murdered by the Taliban at a hospital in Zabul earlier today,” he said.

Earlier Thursday the Taliban said they were responsible for a deadly vehicle bomb that killed and injured over 100 people in Zabul province. The insurgent group said it was targeting the National Directorate of Security, but the attack destroyed a hospital.