Pakistani officials and members of an Afghan advance team are discussing arrangements for Abdullah Abdullah’s upcoming visit to Islamabad scheduled for next week.

The chairman of the High Council for National Reconciliation said that he intends to visit Pakistan in an official capacity, and called it his first time there since 2008.

The trip will last three days and is scheduled for Sep. 28.

He is expected to meet senior Pakistani civil, political and military leaders to build consensus on regional security and cooperation to push the ongoing peace process forward. 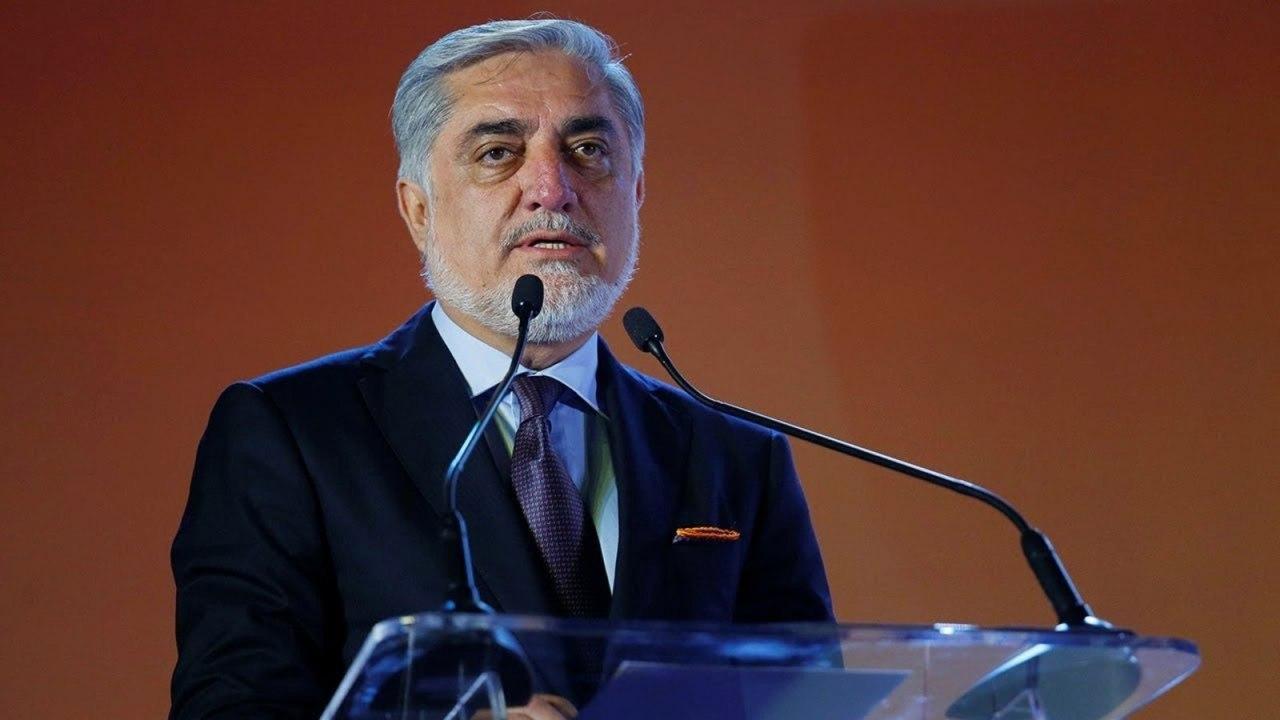 “Dr. Abdullah will seek support from the Pakistani government’s leaders and politicians for the peace process, which still faces challenges as fighting still continues despite the U.S.-Taliban agreement,” an Afghan diplomat told a Pakistani publication.

In a recent interview with the U.S.-based Council for Foreign Relations (CFR) Abdullah said that during his Pakistan trip he will interact with the leadership and institutions there to build trust and address issues such as “extremist terrorist elements” who are taking advantage of regional grievances.

“The way forward is really to realize that these extremist terrorist elements which are taking advantage of the situation, like Al Qaida and Islamic State, or any other terrorist organization, they are not serving any country’s interest. They’re only after the opportunities,” Abdullah had said.