Badakhshan police said Taliban killed five members of a family, including two children, in Darayim district of the province on early Thursday morning. 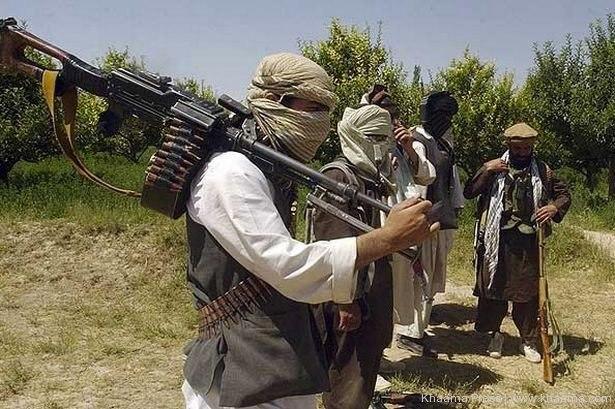 The victims were attacked while they were on their to a school in Patawak village.

Another person was wounded during the Taliban attack.

Rouhani added that the police have begun investigations.