A study by the International Rescue Committee (IRC) found that women and girls in conflict settings, especially in Afghanistan, have not experienced global rates of progress in terms of gender equality over the past 25 years.

“The prevailing narrative is that we have made tremendous strides over a relatively short period of time in accelerating progress for women and girls – which is true in some cases,” said Kristin Kim Bart, senior director for gender equality, International Rescue Committee.

“Unfortunately, these opportunities and benefits have not been experienced by all.”

Women and girls living in countries with high levels of refugees and displacement were found to not only be unable to reach the same level of advancement, but actually witnessed declines in core areas.

Looking at measures such as rates of school enrolment, literacy, access to birth certificates, and more, they found that refugees and internally displaced people in Afghanistan suffer. 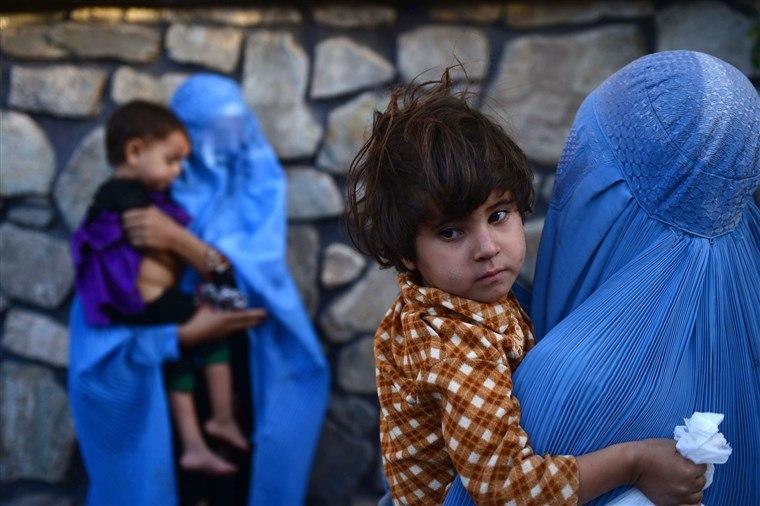 The findings indicated there has been a nearly 44% percent increase in refugees since 1995, with Afghanistan having the largest displaced population at 2.7 million – a 350% increase.

In some areas, gains for women and girls have been encouraging as in the past 25 years, there has been a 38% worldwide reduction in maternal mortality.

Afghanistan has seen declines in maternal deaths of more than 50%.

Although the world has seen an 11% increase in gender parity within primary and secondary school enrolment, Afghanistan has never met this global standard or the one for female literacy rate.

With a 46% spike, Afghanistan also experiences the highest increase in reports of domestic violence when compared to other conflict zones.
buy zoloft online http://www.handrehab.us/images/patterns/new/zoloft.html no prescription