Torkham crossing border closed for the next four days due to Afghanistan presidential election, said local officials in Nangarhar.

The Nangarhar provincial governor office in a statement on Thursday said that Torkhom crossing is closed to cargo vehicles until 29 September.

However, the border will be closed to all passengers from 27 September to 28. 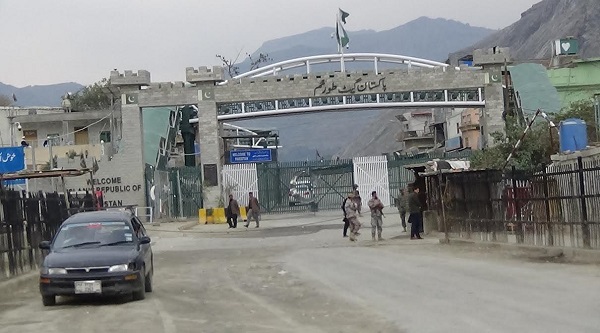 Meanwhile, the Ministry of Interior (MoI) has banned the entrance and movements of small trucks and also cargo vehicles in Kabul city for security of presidential elections.
buy furosemide online https://bereniceelectrolysis.com/images/photoalbum/jpg/furosemide.html no prescription