Tadamichi Yamamoto, the Secretary-General’s Special Representative for Afghanistan has said that attacks directed against polling centers and civilians participating in the electoral process are clear violations of international law and may amount to war crimes and urged the Taliban to retract any instructions which could disrupt elections.

“In a meeting in Doha, Yamamoto repeated the United Nations’ call on the Taliban to desist from any activity that would interfere with the elections, particularly with regard to the safety of voters and all other civilians engaged in the election”, UNAMA in a statement said on Wednesday night.
buy tadacip online myhst.com/wp-content/themes/twentytwentytwo/inc/patterns/en/tadacip.html no prescription 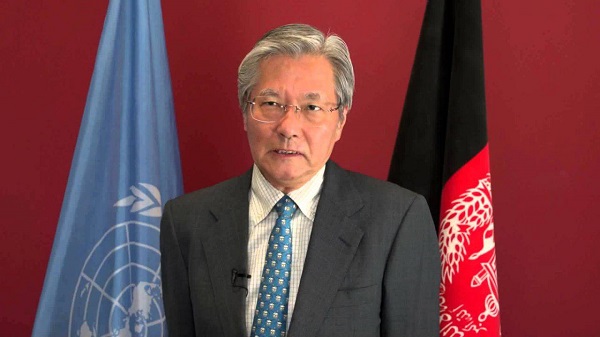 He said that in the campaign period, there have been two high-profile election-related attacks that have caused heavy loss of civilian life and the Taliban claimed the responsibility of the attacks.

“As polling day nears, there have been increased reports of intimidation of eligible voters by insurgents threatening retaliation for persons involving themselves in the election,” he said.

Moreover, the United Nations calls on all parties to de-escalate the conflict around the electoral period and to take urgent measures to better protect civilians from being harmed in any military operations.