US has never been fan of “Endless War” and is pursuing the hope of a brighter future in Afghanistan, US President Donald Trump said on Wednesday.

Trump made the remarks at the 74th Session of the United Nations General Assembly. 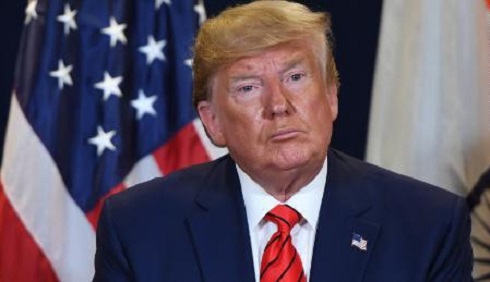 He noted that the elimination of terrorism and turning peace to a reality are one of his plans regarding Afghanistan.

“Unfortunately, the Taliban have been continuing their cruel attacks. We continue our support alongside to our Afghan allies to demolish the terrorism,” he said, adding, “our message is clear across the world.
buy avanafil online https://mexicanpharmacyonlinerx.net/dir/avanafil.html no prescription

Our goals are not to get in to the endless war.”

Trump called off peace talks with the Taliban on 8th of September in reaction to a bloody attack in Kabul which killed 12 people including an American soldier.