The Ministry of Foreign Affairs (MFA) appointed 12 ambassadorial candidates and extended the term of office of a current ambassador on Thursday.

In a press release, the MFA said this move would “further strengthen the diplomatic apparatus” and help in achieving Afghanistan’s foreign policy priorities.

The new members are: 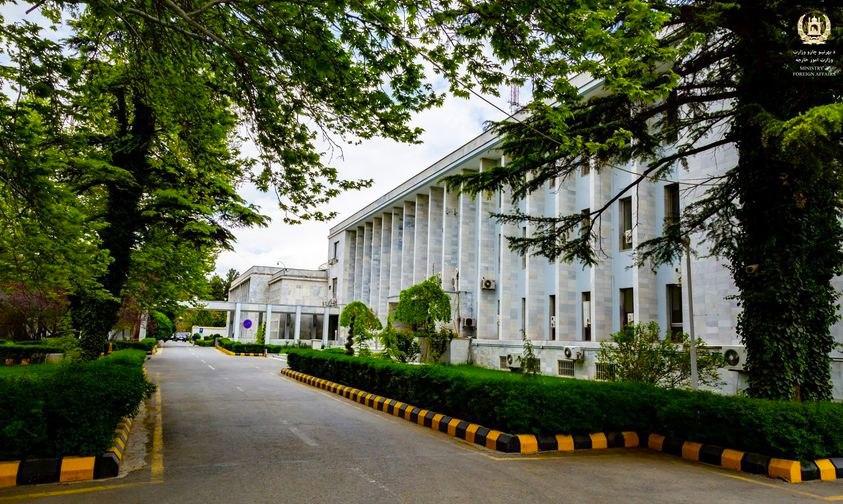 Azerbaijan – Amanullah Jaihoon, current head of the Fourth Political Directorate of the MFA, and former ambassador to Turkey.

Meanwhile, Shafaq Khawati, was nominated for Special Ambassador for Immigration in Iran, while the term of Wahidullah Weiss, the current ambassador to Australia, was extended for another year.

The new ambassadors will be reporting to their posts soon.

Of the appointees, five hold doctoral degrees and eight have a master’s.