Residents of Ghazni staged a sit-in protests asking the government to act on the increase of security incidents in the province on Thursday.

The protests, which had started on Wednesday, asked for the removal of high-ranking provincial civilian and military officials, like the governor, the head of security and the army commander, for their inability to curb the violence in the province. 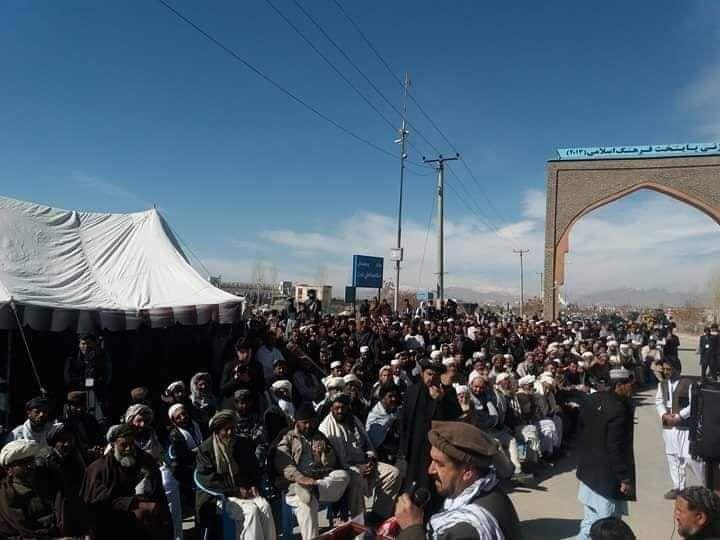 Head of the Ghazni Provincial Council Nasir Ahmad Faqiri said that the continuing “inadequacy” of the Ghazni officials in providing security had led to the protests.

The people were also calling out the central government on the increase of corruption, failure to provide services to the people and the cessation of development activities in the province.