Nuristani pleaded guilty to “theft of public money,” admitting that he received over $100,000 in government benefits by concealing foreign travel and residency
between July 2015 and December 2018. 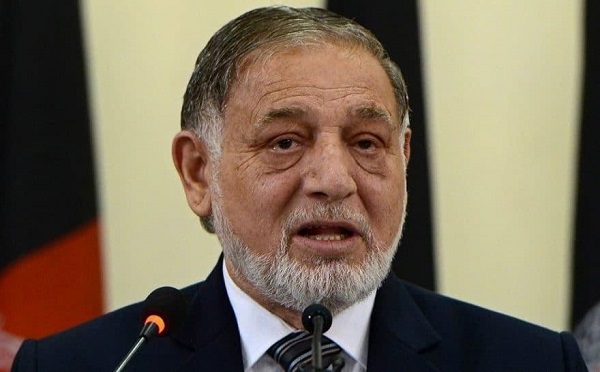 The former Herat governor and chairman of the Independent Election Commission of Afghanistan had admitted to concealing and repeatedly lying to the U.S. Social Security Administration to receive Supplemental Security Income (SSI) since 2015.

He also acknowledged that he knew an SSI recipient must reside within the U.S., and that he was required to report any foreign travel lasting over 30 days.

In 2018, he had been appointed to the Afghan Senate, but he was receiving SSI for claiming to be a residence of El Cajon, California.

He admitted to receiving $27,492.44 in SSI payments and to causing a loss of $73,090.34 to the state of California for healthcare payments and services as a result of his fraud.

Special Inspector General John F. Sopko said: “Make no mistake, no one is above the law in Afghanistan or the United States, no matter how prominent or powerful they may be… Just because someone can get away with criminality in Afghanistan, he or she should not think the same applies here in the United States.”

Nuristani made full restitution to the Social Security Administration and the California Department of Health Care Services.