The Cabinet Law Committee, chaired by Second Vice President Sarwar Danesh, ruled that virginity testing will not be authorized without the consent of the woman and an ordery by the court, with perpetrators being imprisoned.

The meeting of the Cabinet Law Committee was held on Wednesday where they discussed amendments to the article related to virginity testing in the country’s penal code. 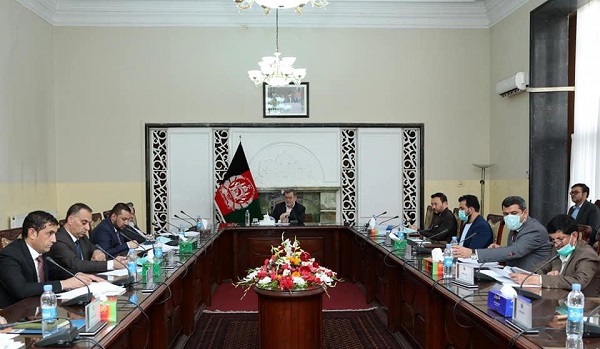 The members of the meeting decided that the amendments were made in order to preserve the dignity and human rights of women.

Danesh instructed the Ministry of Justice to incorporate their decisions to amend the articles of the penal code and submit them to the cabinet for a final approval.

Before this, a virginity test was subject to one of two conditions, either when ordered by a court or it a woman consents to the exam. The Afghanistan Independent Human Rights Commission (AIHRC) had called for an unconditional ban on virginity tests last year.

The AIHRC had called these tests a violation of the country’s Constitution, Islamic Law and international regulations.