President Ashraf Ghani on Thursday accepted the resignation of the head of the National Directorate of Security (NDS), Mohammad 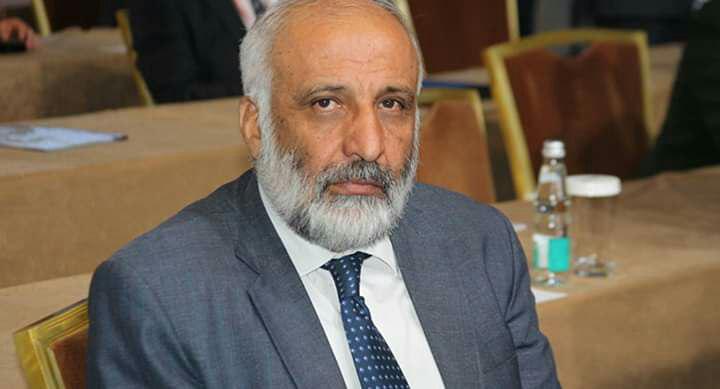 following an NDS operation in Nangarhar that killed four members of a family.

In an extraordinary security meeting, Ghani said, “as a responsible state, we have zero tolerance for civilian casualties. I have regretfully accepted the resignation of NDS chief, Mr. Stanikzai who had had success in other areas of his work.”

President noted that this was not the first of such operations, but civilians had also been killed in other operations by the National Security Forces in Zurmat district of Paktia province.

Based on the laws of the country, Ghani called on the attorney general to identify the perpetrators of the Jalalabad incident and bring them to justice.

This comes as the operation was launched at around 12 pm on Wednesday on a house in PD4 of Jalalabad city by NDS’s 02 Unit.